"Give Me Children, or I Shall Die"

Last week, we discussed the story of Jacob’s first wife, Leah, and how God blessed her even though she was unloved by her husband. This week, we take a closer look at Jacob’s second wife, Rachel. Rachel was the woman he loved and worked for 14 years in order to marry. 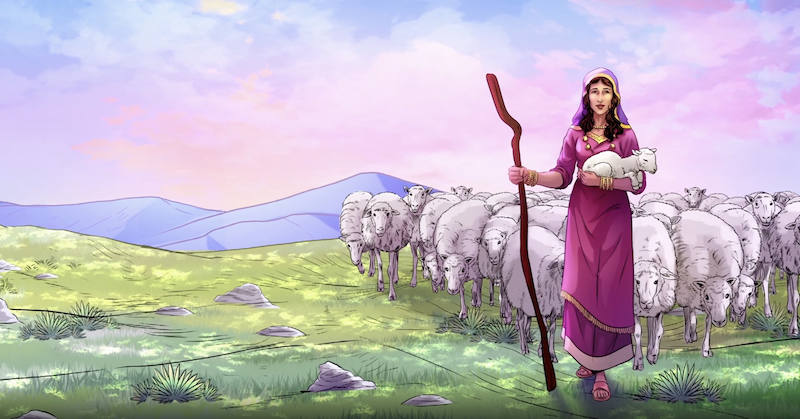 Rachel is presented in the Bible in more detail than Leah. She was the younger of the two sisters, and she was beautiful—much more beautiful than Leah:

Leah’s eyes were weak, but Rachel was beautiful in form and appearance.
—Gen. 29:17 [ESV]

Jacob met Rachel before meeting any other member of his family in Haran. Jacob left his father’s house in a hurry. His brother Esau had vowed to kill him, and Jacob was sent away from his home. After traveling alone over many, many miles, he came upon shepherds at a well and asked for directions. He soon discovered that a relative of his was approaching:

It is clear that Jacob had strong feelings toward Rachel from the start. Time passed, and Jacob never faltered in his love for Rachel. When Laban asked him what he would like to receive as wages, Jacob asked to marry Rachel. 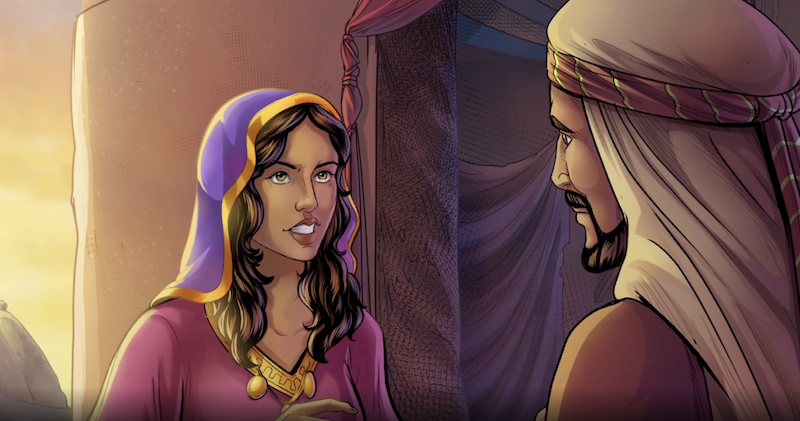 While Leah constantly hoped for her husband’s love, attachment, and respect, Jacob’s feelings for Rachel were very different. Scripture says:

So Jacob served seven years for Rachel, and they seemed to him but a few days because of the love he had for her. —Gen. 29:20

Rachel was beautiful and greatly loved by her husband, but that did not mean that her life was easy. She wanted children, but it did not happen easily. Woven throughout Genesis 29 and 30 is the story of Rachel’s frustration as Leah had children while she remained barren.

Rachel envied her sister, and in desperation, she pleaded with Jacob:

Still without children, Rachel offered her servant to Jacob:

Then she said, “Here is my servant Bilhah; go in to her, so that she may give birth on my behalf, that even I may have children through her. —Gen. 30:3 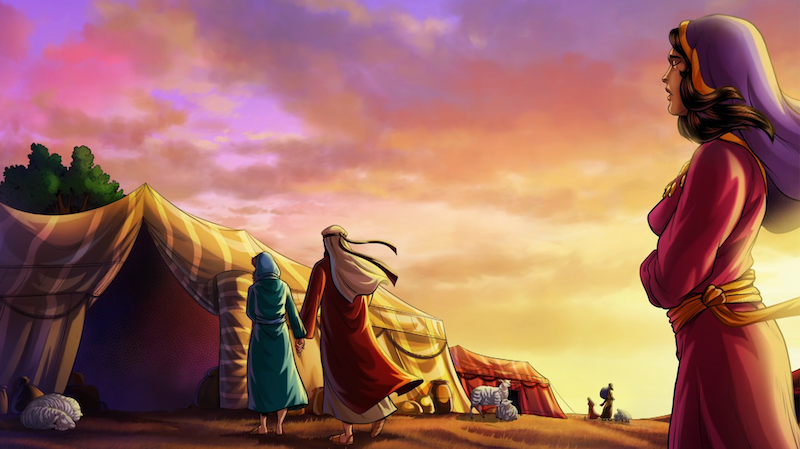 Following Rachel’s lead, Leah also offered her servant, Zilpah, to Jacob. Zilpah would have two children on Leah’s behalf. After Zilpah had conceived and birthed two sons, Gad and Asher, Rachel tried a new tactic. She tried to use a natural medicine to help her conceive:

SIDENOTE: Mandrakes were believed to be a stimulant that helped with fertility and conception. This is discussed in a previous iBIBLE "Behind the Scenes" called "Mandrakes in Genesis." 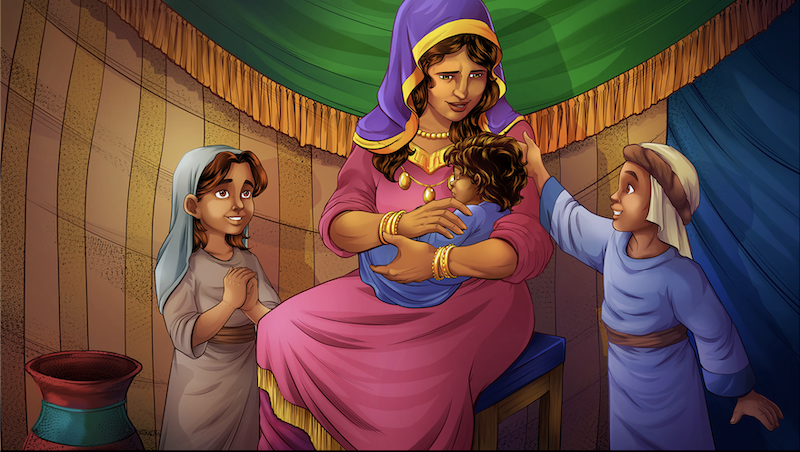 Six years had gone by. Jacob had fathered 11 children, none of whom were born from Rachel. Even though Rachel was exceedingly beautiful, and Jacob loved her more than Leah, she was greatly distressed by her inability to conceive. She may have felt alone in her despair, but God was listening.

Then God remembered Rachel, and God listened to her and opened her womb. She conceived and bore a son and said, “God has taken away my reproach.” And she called his name Joseph, saying, “May the Lord add to me another son!” —Gen 30:22–24

Rachel gave birth to Joseph and praised God! Joseph later went on to save the people of Israel during a time of famine.

Many years went by, and Rachel gave birth to another son, however, this time the joy is mixed with sorrow. She passed away right after giving birth to her second son:

Rachel went into labor, and she had hard labor. And when her labor was at its hardest, the midwife said to her, “Do not fear, for you have another son.” And as her soul was departing (for she was dying), she called his name Ben-oni; but his father called him Benjamin. So Rachel died, and she was buried on the way to Ephrath. —Gen 35:16b–19 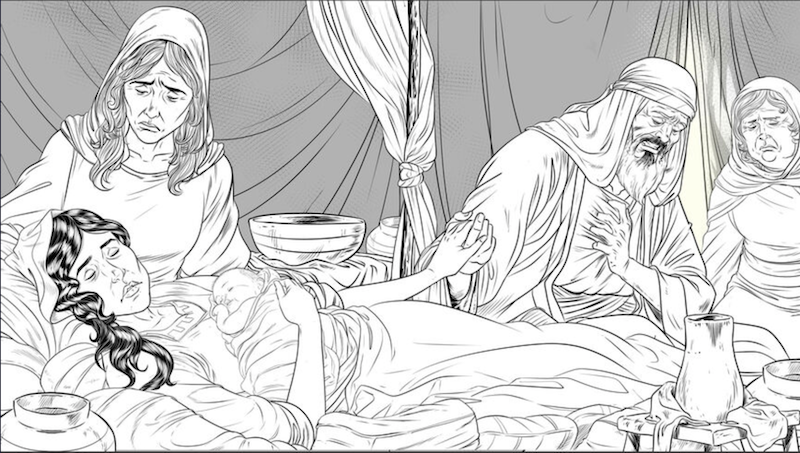 As with Leah, Rachel’s life is bittersweet. She was beautiful in form and appearance, greatly loved by her husband, yet longed for the blessing of children. The Lord answered her prayers, and Rachel had two sons. Through her two sons, Joseph and Benjamin, came THREE tribes of Israel: Manassah, Ephraim, and Benjamin.

Taking the stories of Leah and Rachel together, we catch a glimpse of how God works with each person in accordance with His loving design. He walked with Leah in her sorrow, giving her children, and through her descendants (through her son Judah) came the Savior of the world! God walked with Rachel in her sorrow, giving her love, and through her son Joseph, saved the nation and fulfilled the Scripture concerning the Jewish people.

To this day, Rachel’s tomb in Israel is honored by people from all over the world.

And we know that for those who love God all things work together for good, for those who are called according to his purpose. —Rom. 8:28

The Bible tells a single cohesive story of God’s plan to redeem and restore mankind. It brings faith, hope, and love to those who believe and are called according to God’s purpose. Thank you for helping us bring God’s story to life with iBIBLE!