Welcome to a behind-the-scenes look at the research and study that goes into making each scene of the iBIBLE. Let's take a look at the mandrakes in the book of Genesis.

Then Rachel said to Leah, “Please give me some of your son’s mandrakes.” But she said to her, “Is it a small matter that you have taken away my husband? Would you take away my son’s mandrakes also?” (Gen. 30:14) 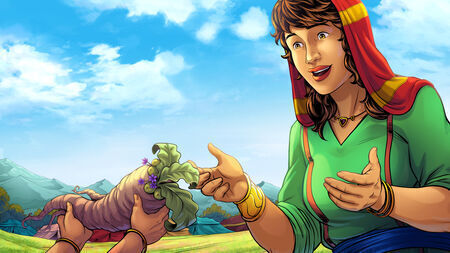 The story of Rachel, Leah, and Jacob begins to unfold in Genesis Chapter 29. While it's full of love, deceit, and difficulty, God used these people greatly to impact His story. In fact, one of these women continued the line that would ultimately lead to Jesus.

It is clear from the chapter regarding the birth of Jacob's children—and his marriages to Leah and Rachel (and two maidservants)—that bearing children was fundamental to the role of being a wife. How difficult it must have been for each of them. Jacob was deceived by his father-in-law, Laban, into marrying both women (Gen. 29:18–30), but he loved Rachel more (Gen. 29:30).

After realizing that she could bear no children, Rachel says to Jacob, "Give me children, or I shall die!" (Gen. 30:1) Leah had already given birth to four of Jacob's sons. And Rachel is desperate to bear Jacob's child.

Then comes the wheat harvest, and Ruben finds mandrake plants and brings them to his mother, Leah. Rachel sees the mandrakes, and is so set on having them, that she trades away a night with Jacob (a chance to conceive) in exchange for them.

The story makes very little sense, until we learn more about mandrakes: 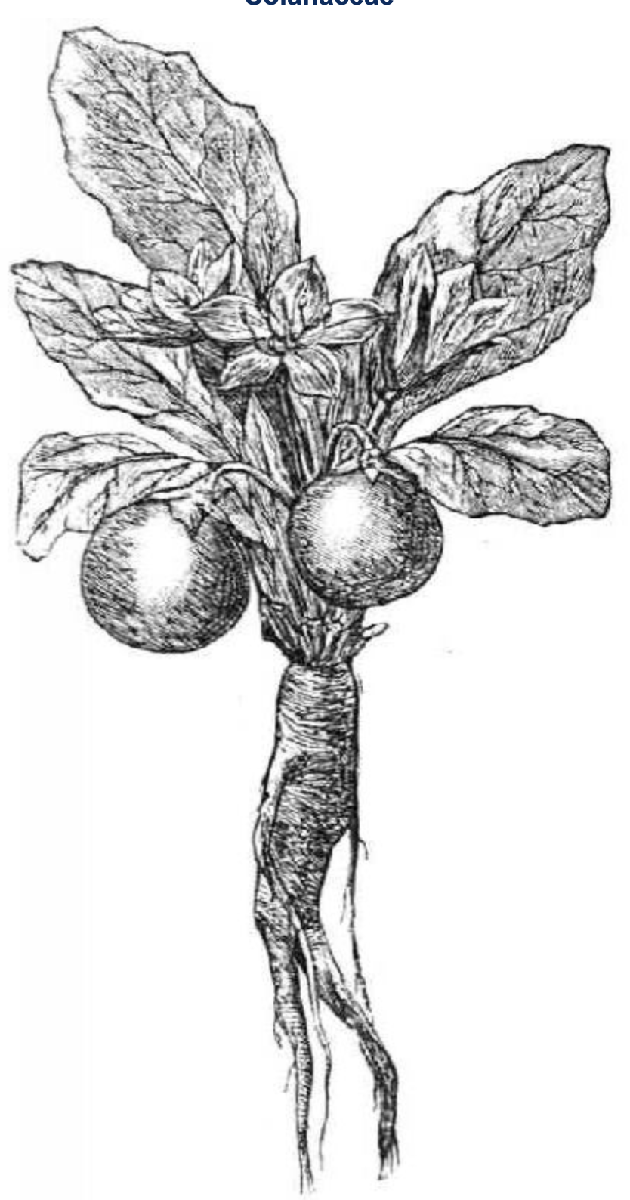 It often grows as a weed in wheat fields. It has large, wrinkled leaves and small, purple flowers, and the root may be several feet long and weigh several pounds. 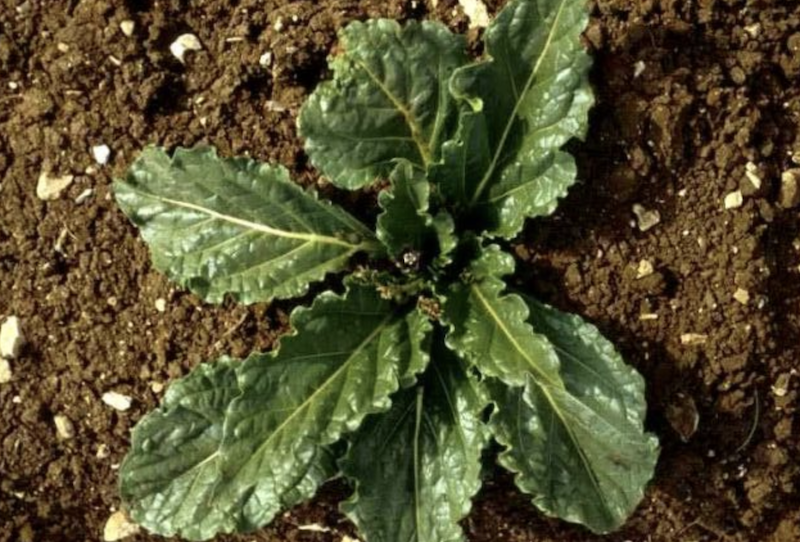 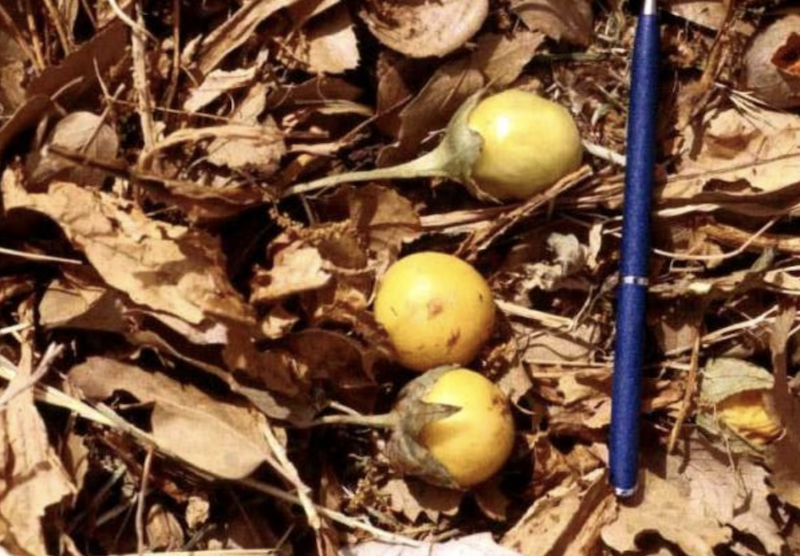 Mandrakes were believed to be a stimulant to help with fertility and conception in barren women.

Several years before, in the conversation with Jacob where Rachel says, “Give me children or I will die,” Jacob replied, "Am I in the place of God, who has withheld from you the fruit of the womb?” It is not the mandrakes that made the difference, but God.

Then we see God answer Rachel’s prayer and give her two sons, Joseph and later Benjamin.