With Bricks and Mortar

With Bricks and Mortar

Welcome to a behind-the-scenes look at the research and artwork that goes into making each scene of iBIBLE. Let's take a look at the Tower of Babel. 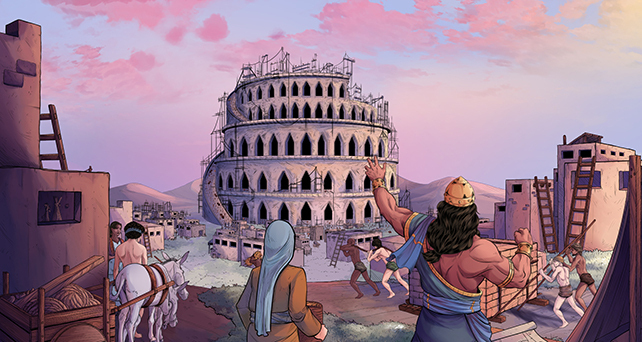 When illustrating this narrative for Chapter 5 of iBIBLE, we had to consider these questions:

The story unfolds in Genesis 11:

And as people migrated from the east, they found a plain in the land of Shinar and settled there. And they said to one another, “Come, let us make bricks, and burn them thoroughly.” And they had brick for stone, and bitumen for mortar. Then they said, “Come, let us build ourselves a city and a tower with its top in the heavens, and let us make a name for ourselves, lest we be dispersed over the face of the whole earth.” -Gen. 11:2–3 [ESV]

This gives us a lot of information to help us construct the narrative. They went west from Ararat, on the modern-day border of Turkey and Armenia, to a plain. There they used bricks—not stone—and bitumen (a natural tar-like substance) to build a very high tower.

Reaching Into the Heavens

“Come, let us build ourselves a city and a tower with its top in the heavens.” -Gen. 11:4a

There is an area to the southwest of Ararat where temples were constructed in this manner, and to the same end as those in our story: to reach up to the Heavens. In the land of Sumer, the ziggurats that were built with bricks and tar were meant to reach up and bring the builders closer to their gods. They believed that the higher a ziggurat went, the closer one was to Heaven. Some later ziggurat names that clearly reflect this are: “House of the Frontier Between Heaven and Earth;” “Temple of the Stairway to Pure Heaven;” and “Temple Binding Heaven and Earth.”

“Come, let us make bricks, and burn them thoroughly.” And they had brick for stone, and bitumen for mortar. -Gen. 11:3

This building method is precisely the method used by the early Sumerians in the river valley of the Tigris and the Euphrates. To this day, remains of brick buildings held together by tar can be seen in this area. 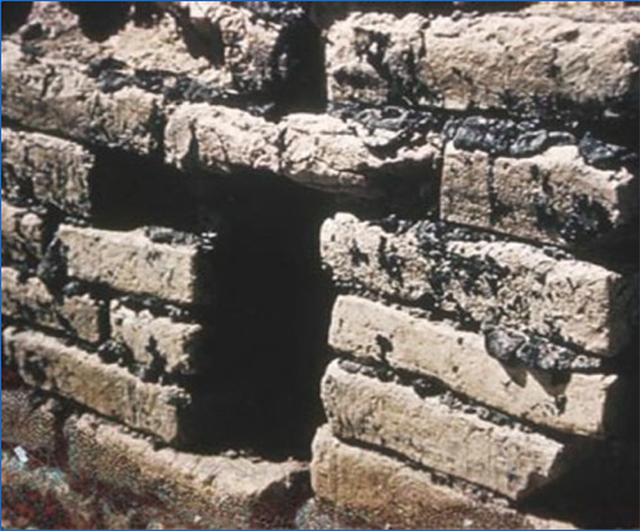 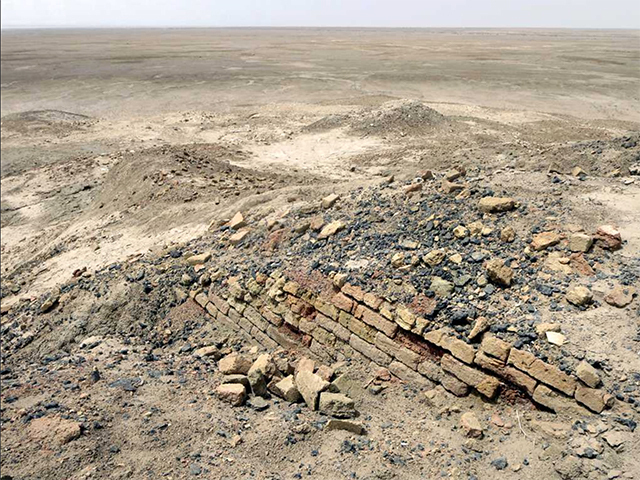 Lest We Be Dispersed

“And let us make a name for ourselves, lest we be dispersed over the face of the whole earth.” -Gen. 11:4b

This is where we see a stark contrast between what God had told Noah and his sons to do and what the builders of the Tower of Babel wanted to do. God’s instructions were clear:

And God blessed Noah and his sons and said to them, “Be fruitful and multiply and fill the earth.” -Gen. 9:1

The core purpose of building this tower and city was in direct contradiction to God’s command.

So, God confused their languages so that no one could understand what anyone else was saying.

And the Lord said, “Behold, they are one people, and they have all one language, and this is only the beginning of what they will do. And nothing that they propose to do will now be impossible for them. Come, let us go down and there confuse their language, so that they may not understand one another’s speech.” So the Lord dispersed them from there over the face of all the earth, and they left off building the city. -Gen. 11:6–8

When creating the iBIBLE, we sometimes refer to ancient writings to provide historical context for what we create. In the oldest epic recorded, the Epic of Gilgamesh, there is a line that has strong similarities to the truth revealed in Scripture:

“The building of this temple offended the gods. In a night they threw down what had been built. They scattered them abroad, and made strange their speech." 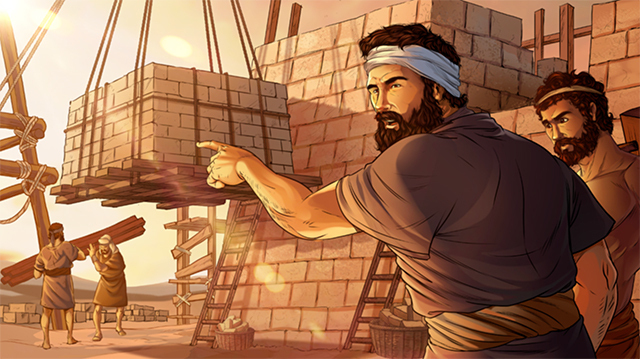 As we work on iBIBLE, we are inspired to find in archeology confirmations of the truths in God’s Word!

The events surrounding the Tower of Babel also reveal the importance of understanding the Biblical narrative. When reading the account by itself, it would be easy to assume their only sin was pride in wanting to build a great city, a tower “with its top in the heavens,” while making a “name for themselves.”

Surely pride did play a role, but the narrative reveals they had been given instructions to “fill the earth,” not to gather together in a single location. Without knowing the narrative, this important information could be easily overlooked. Obviously, God had a purpose in wanting them to populate the whole earth, and they even make reference in defiance to this command when they state, “lest we be dispersed over the face of the whole earth.”

The goal of iBIBLE is not to simply animate the events of Scripture. The bigger goal is to present a “grand narrative” that tells the ONE story of God’s plan to restore His perfect creation!

Thank you for your support of iBIBLE, the world's first visual and interactive presentation of God's Divine narrative, and for helping us bring the amazing story of The Tower of Babel to life!