Over the next several weeks, we are going to lead you through the production of iBIBLE and show you what steps go into bringing the Biblical narrative to life. This week, we will look at where it all begins: research. 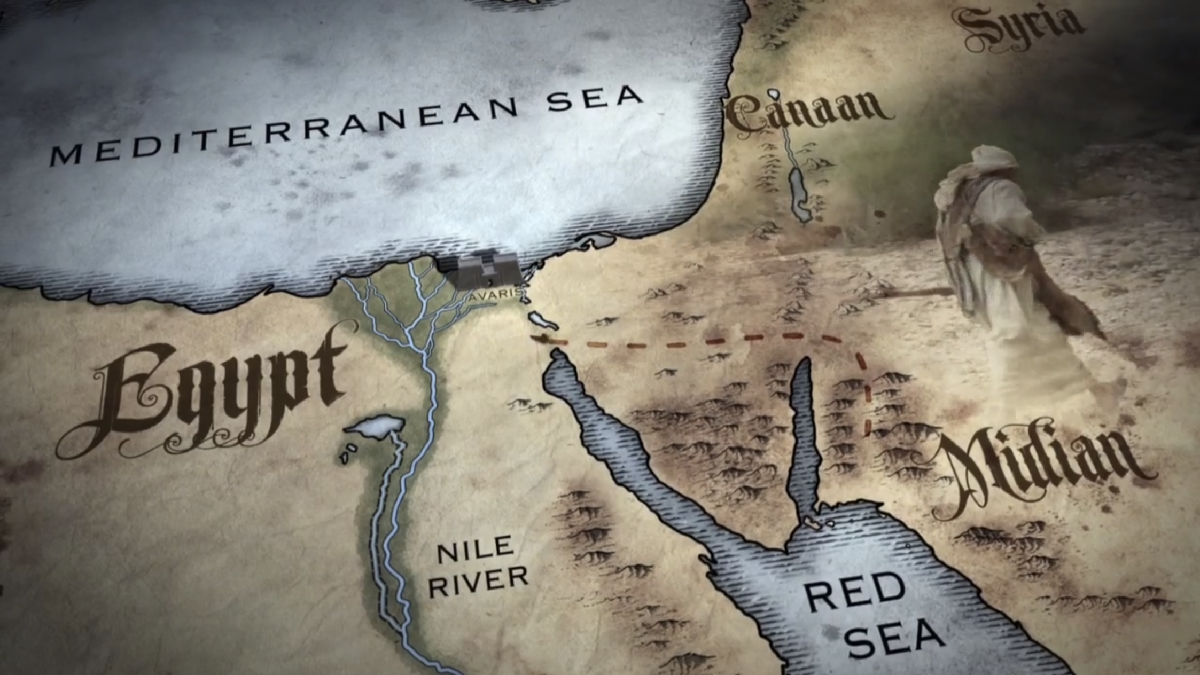 The story of iBIBLE is revealed in the most powerful book in the history of humanity—The Holy Bible. Since the inception of iBIBLE, our focus has always been on the Scriptures we use for our scripts. We begin with the plot, the characters, the places, and the timeline as revealed in the Bible.

The collection of stories in the Bible weave together a Divine narrative which tells the single story of creation and the revelation of God’s plan to redeem and restore mankind. With this narrative, our journey to bring the story of Scripture to iBIBLE begins.
With the details of Scripture as our infallible place of origin, the iBIBLE team sets out to find as many details as possible to bring the words of Scripture to life. Who are the characters? How old are they? Where does each event take place? What time of day is it? What animals or objects need to be included? We also look for clues to reveal the emotional state of the characters in each scene. There are many questions that need to be asked and answered as we strive to reveal the story as it is presented in Scripture with nothing added and nothing changed.

This week, our team began the research for the book of Exodus. One of the first questions that needed to be answered was, “When did the Biblical Exodus out of Egypt take place?” This is important to us as it helps us research the era and create the proper imagery for the time period. 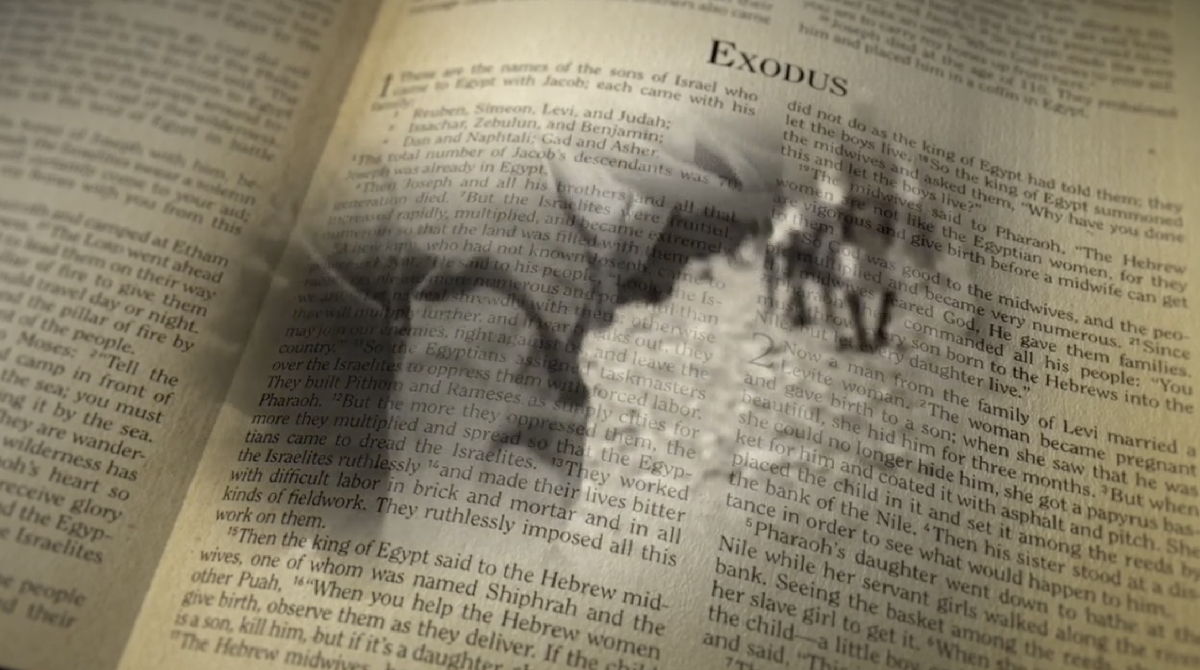 Once we establish the timeline, we can create a visual base for the scenes of Exodus such as the landscape, the design of buildings, and what clothing looked like at the time. iBIBLE holds to the truth that the Bible itself is a factual document, so let’s first take a look at the Biblical evidence for when the Exodus took place.

The primary Scripture for determining the date of the Exodus is found in 1 Kings.

In the four hundred and eightieth year after the people of Israel came out of the land of Egypt, in the fourth year of Solomon’s reign over Israel, in the month of Ziv, which is the second month, he began to build the house of the LORD. —1 Kings 6:1 [ESV]

Ezekiel provides a precise date for a Jubilee year in 574 BC.

In the twenty-fifth year of our exile, at the beginning of the year, on the tenth day of the month, in the fourteenth year after the city was struck down, on that very day, the hand of the LORD was upon me, and he brought me to the city. —Ezekiel 40:1

This is a look at just a few of the references we used to confidently establish the time of the Exodus to be 1446 BC.

We will look at archaeological evidence of the dating of Exodus next week, beginning with the mention of the city of Rameses in Exodus 1:11 to determine if historic and archaeology evidence also points to a date of 1446 for the Exodus.

As we research the time period of the people of Israel in Egypt through the Exodus, (and all of iBIBLE) our goal is to visually bring the story of the Bible to life according to Scriptures and not our own imaginations. 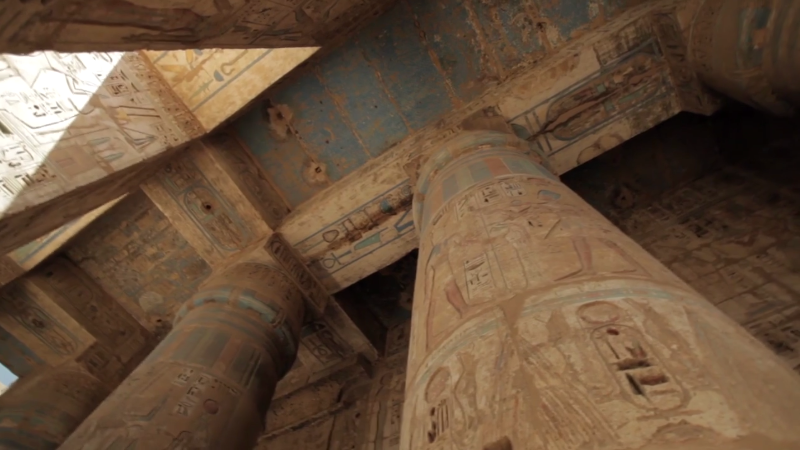 Thank you for joining us on the critical journey of reaching the world with a visual and Scripturally accurate presentation of the Biblical narrative. Please pray for us as we work through the research process in creating iBIBLE.

Your generous contributions help us reach those starving for God’s Word in a format they can understand and embrace. iBIBLE is a multi-sensory Bible they can watch, hear, and read! And it is free to translate and available free to the world!

*Images used with permission from Filmmaker Timothy Mahoney from his film Patterns of Evidence: Exodus.