The Blade of Job

The Blade of Job

Welcome to a behind-the-scenes look at the research and study that goes into making each scene of the iBIBLE. First we look at a scene in the book of Job.

Then Job arose, and rent his mantle, and shaved his head, and fell down upon the ground, and worshipped, And said, Naked came I out of my mother's womb, and naked shall I return thither: the Lord gave, and the Lord hath taken away; blessed be the name of the Lord. (Job 1: 20-21)

When we read Job's response to his suffering, our hearts marvel at his trust in God and his acceptance of a loss that is so deeply painful, almost unimaginable. The task in front of the iBIBLE team is to bring this to life, with Biblical accuracy, for the people of the world. And the questions we wouldn't think to ask must now be explored.

The title comes from the book's central character. But when was it written, where does it take place in the timeline of the Biblical narrative, who wrote it, and where exactly was the land of Uz?

We know from Scripture that Uz was close enough to the land of the Chaldeans and the land of the Sabeans for Job’s possessions to be raided by these people groups. We also know that he had friends who were Shuhite, Temanite, Naamathite, and Buzite. There is no shortage of hypotheses on the specifics of these people groups, but most people place Job and the land of Uz firmly within the spheres of influence of Mesopotamia and the Arabian peninsula.

It is important that as we are making the iBIBLE, each chapter is thoroughly studied and researched for accuracy and integrity to Scripture. When representing Scripture, the smallest details are incredibly important—from cultural references, architecture, and landscapes, to the plants, animals and other objects, like weapons, wells, tools and even knives.

In the book of Job, just after he learns about the death of his children, he tears his clothes and shaves his head. We then must ask ... What does he use? In this timeframe, it was certainly a blade, likely a knife, so what might that knife look like?

To determine the answer to that question, the iBIBLE team looks at the type of knives used not only in that time period, but ones that would've been used by someone of Job's stature and social class. We dig in to references about the culture, location, and the type of person Job was. And when we look at the possible options from an archeological standpoint, this is what we find: 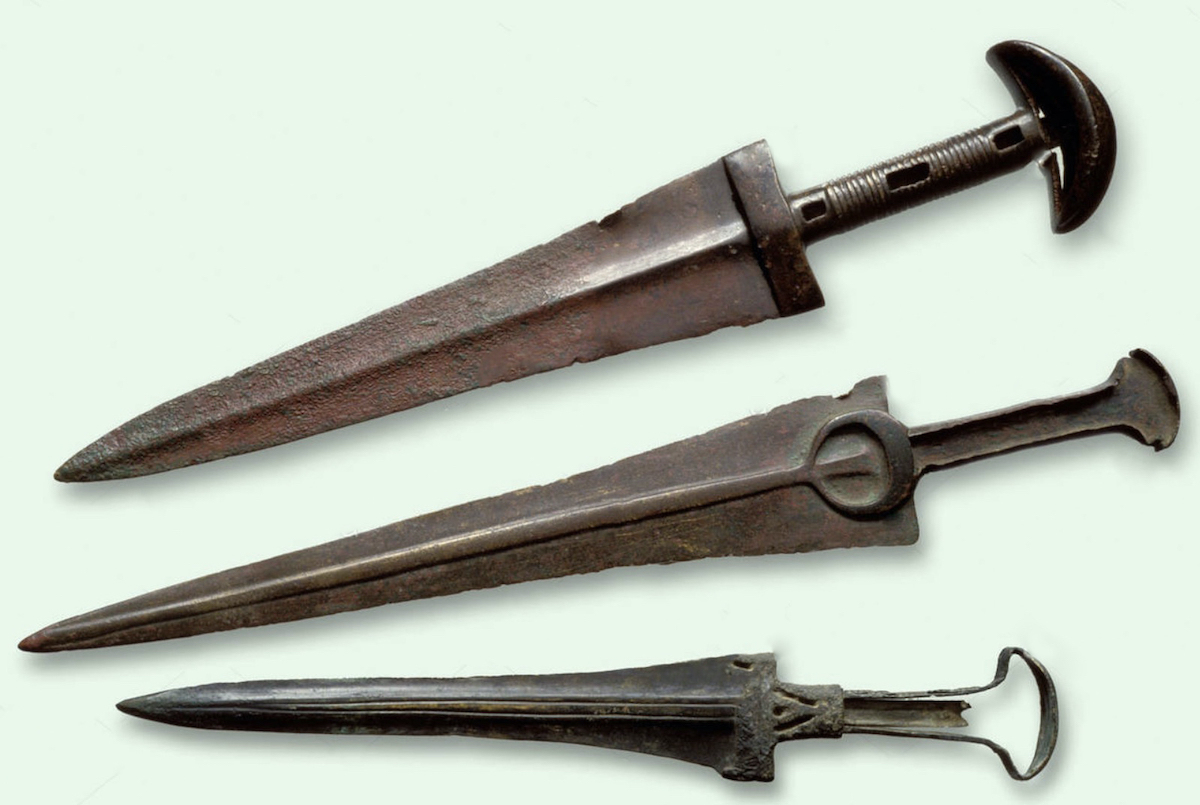 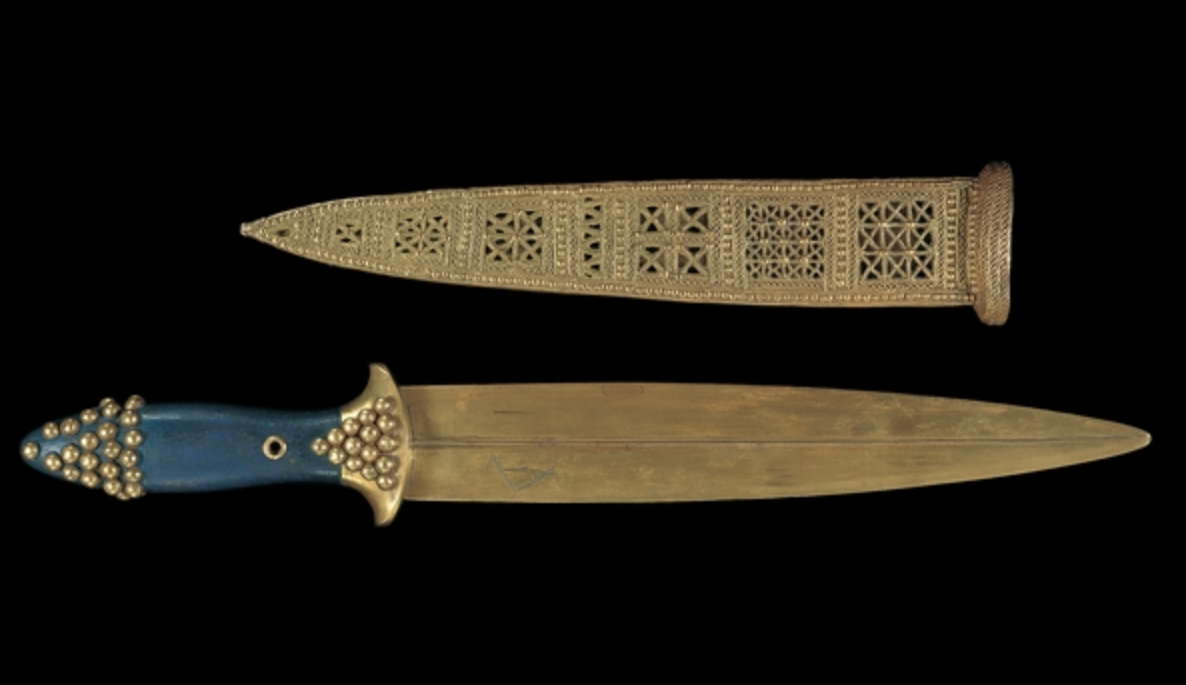 In the end, we chose Option three as the starting point for the style of knife that Job uses to shave his head. It is from within the area of influence (Mesopotamia), it is a blade that would have been used by a wealthy man, and it predates the earliest timeframe for when Job was believed to have lived (before the 20th century BC).

Below are three scenes from the iBIBLE book of Job depicting the knife he used to shave his head: 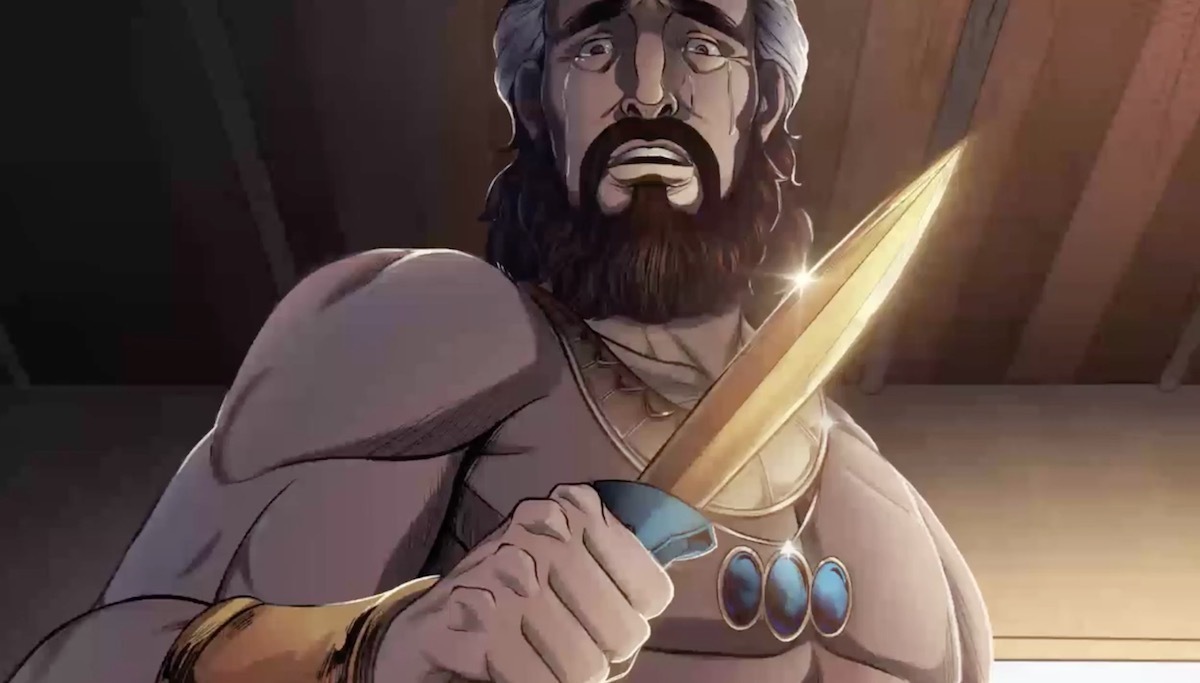 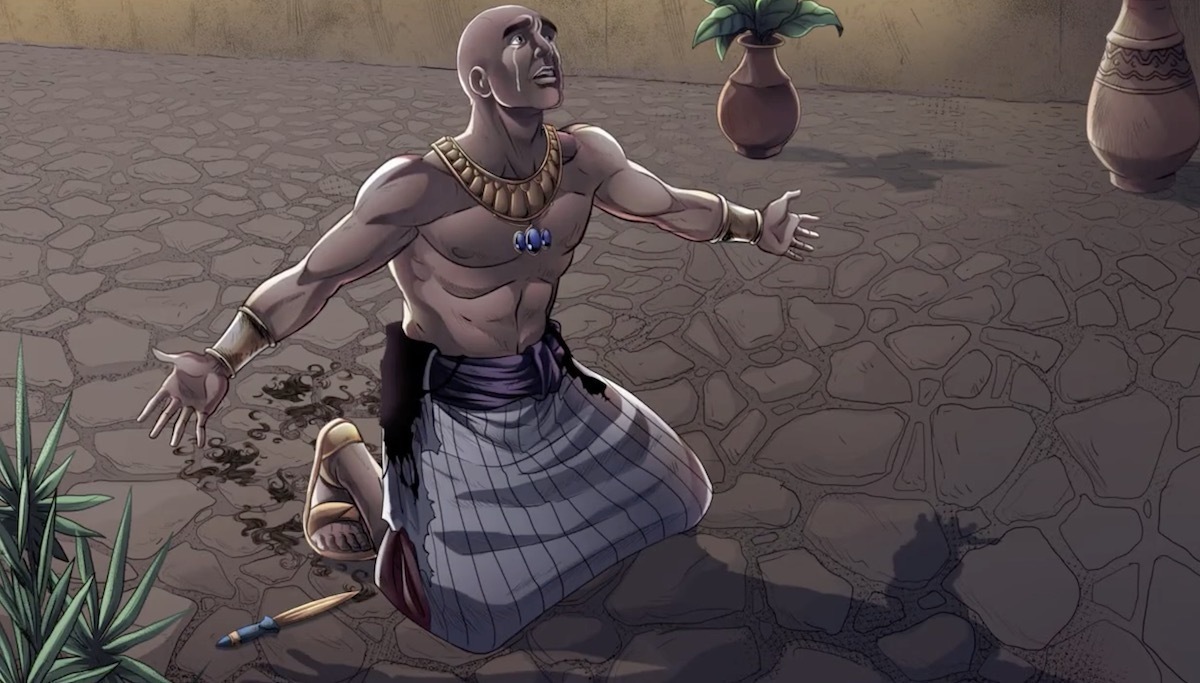 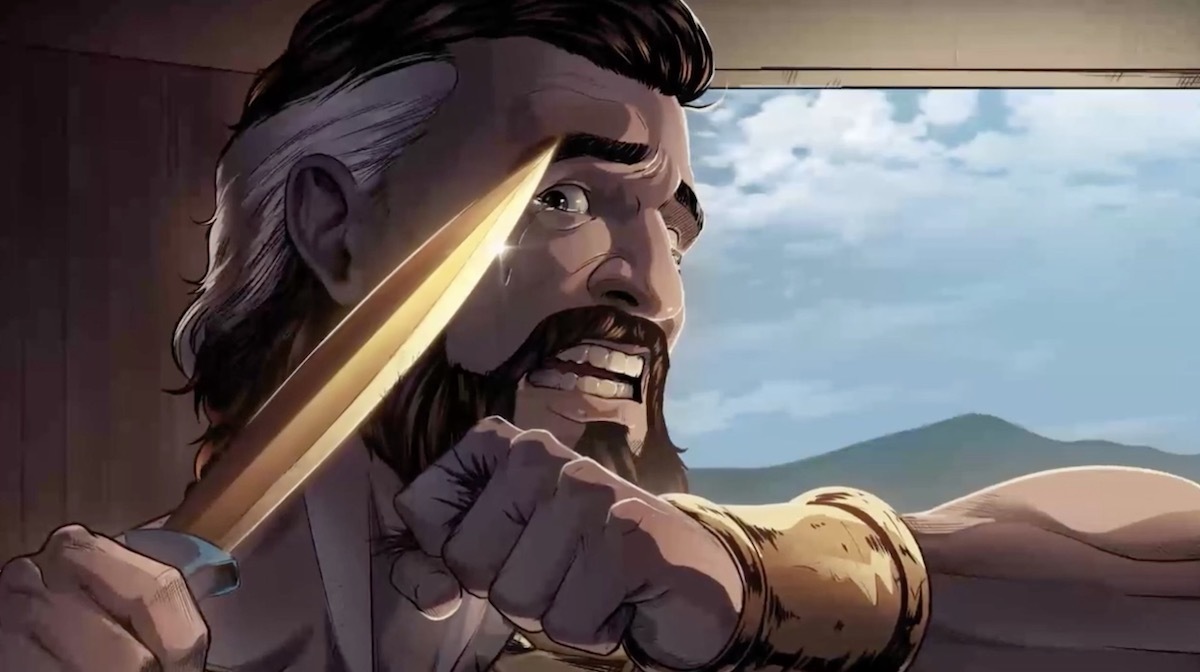 Thank you for walking with us as we labor together to bring the story of Job, and the entire grand narrative of the Bible, to the ends of the earth.