Reuben and the Sons of Jacob (Part 3)

Last week, we looked at the story of Reuben and how he stopped his brothers from killing Joseph, but ultimately was faced with a choice: would he turn his brothers in, or would he deceive his father along with them? Today, we will see the culmination of the story of the brothers and Joseph, and ultimately how Reuben finally experiences the consequences for his actions earlier in life when he slept with his father's concubine. 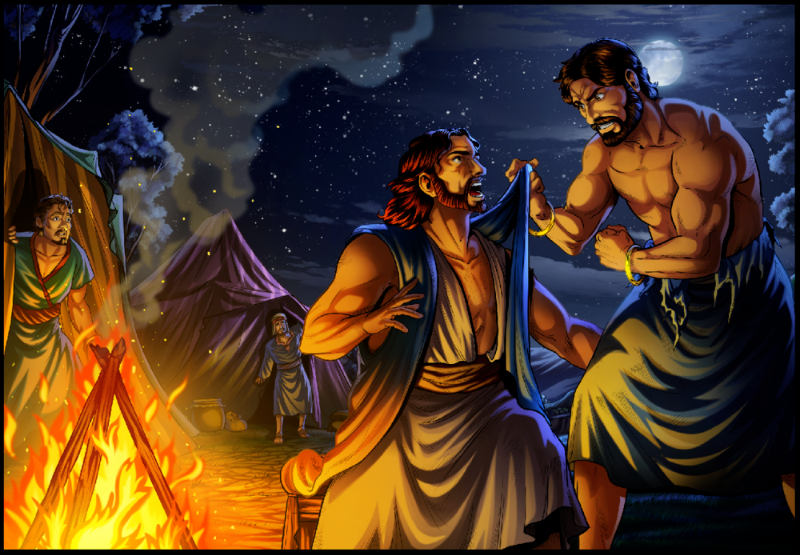 Joseph was loved by his father Jacob more than all of his brothers, and he was treated differently. Jacob gave Joseph a special coat of many colors and didn't send him to work in the field like his brothers. As we saw last week, his brothers hated him and hatched a plan to kill him. But, Reuben stepped in on Joseph's behalf and convinced his brothers to throw Joseph in the pit instead. Secretly, Reuben planned to come back and save him.

The brothers listened to Reuben and did not kill Joseph, but when Reuben returned to rescue Joseph, he was gone! The brothers sold Joseph to the Ishmaelites before Reuben could save him.

When Reuben found out that Joseph was gone, he was incredibly upset, but he did not turn his brothers in. He went along with them in their deception saying that Joseph had died.

Then they took Joseph’s robe and slaughtered a goat and dipped the robe in the blood. And they sent the robe of many colors and brought it to their father and said, “This we have found; please identify whether it is your son’s robe or not.” And he identified it and said, “It is my son’s robe. A fierce animal has devoured him.” —Gen. 37:31–33 [ESV] 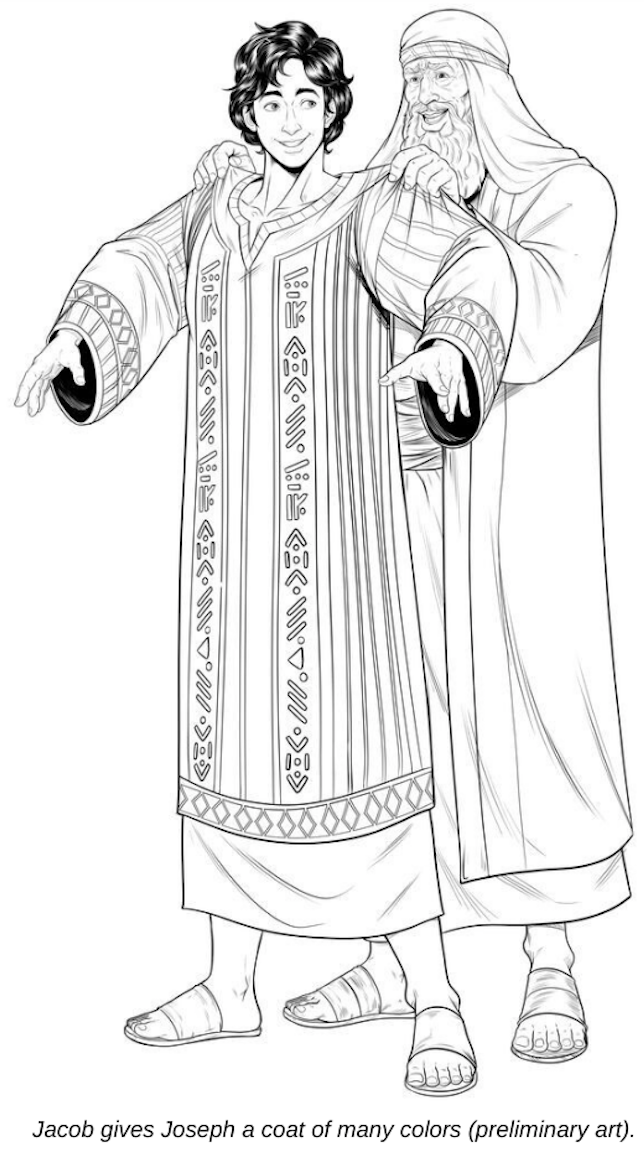 In this story, Reuben appears to have a weak character. He did not stand up to his brothers, but instead tried to sneak back to rescue Joseph. When his plan failed, he joined his brothers in their deception. The whole family tried to console their father, but Jacob was grief-stricken:

All his sons and all his daughters rose up to comfort him, but he refused to be comforted and said, “No, I shall go down to Sheol to my son, mourning.” —Gen. 37:35

You can imagine the guilt that the brothers carried as they saw their father grieving, knowing they could comfort him by telling him the truth, but they did not. Instead, they carried the weight of their sin for more than 20 years. We see this when the brothers spoke to one another in Egypt after they were tested by Joseph for the first time. They discussed the reason why bad things were happening to them:

Then they said to one another, “In truth we are guilty concerning our brother, in that we saw the distress of his soul, when he begged us and we did not listen. That is why this distress has come upon us.” And Reuben answered them, “Did I not tell you not to sin against the boy? But you did not listen. So now there comes a reckoning for his blood.” —Gen. 42:21–22

Everything eventually comes to light. The brothers, after being tested by Joseph, found out that he was alive! They were forgiven by Joseph, loaded up with gifts, and then rushed back to Canaan to tell their father:

So they went up out of Egypt and came to the land of Canaan to their father Jacob. And they told him, “Joseph is still alive, and he is ruler over all the land of Egypt.” …But when they told him all the words of Joseph, which he had said to them, and when he saw the wagons that Joseph had sent to carry him, the spirit of their father Jacob revived. And Israel said, “It is enough; Joseph my son is still alive. I will go and see him before I die.” —Gen. 45:25–28 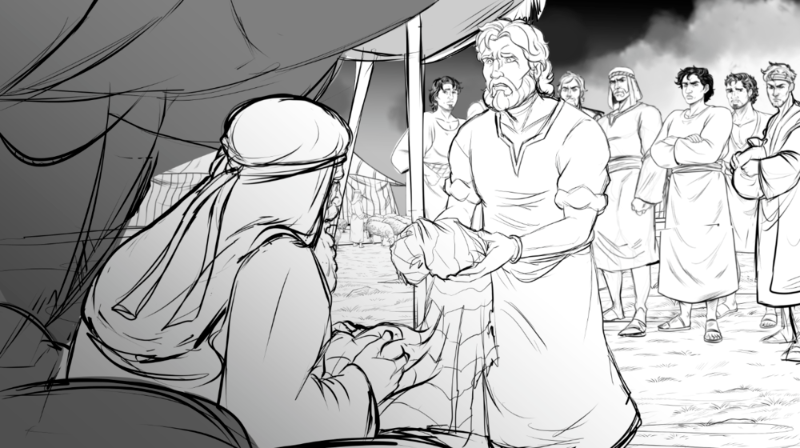 Years passed and the famine ended. Seventeen years after they arrived in Egypt, Jacob was on his deathbed, and it was time for him to bless his sons. More than 37 years after Reuben had slept with his father’s concubine, we see the final consequence of Reuben’s sin: he loses the blessing that he could have had:

“Reuben, you are my firstborn, my might, and the firstfruits of my strength,
preeminent in dignity and preeminent in power. Unstable as water, you shall not have preeminence, because you went up to your father’s bed; then you defiled it—he went up to my couch! —Gen. 49:3–4

We see from Reuben and Joseph’s stories that the price of sin eventually comes due, yet God is able to take even the worst of mistakes and use them for good, as Joseph says to his brothers:

As for you, you meant evil against me, but God meant it for good, to bring it about that many people should be kept alive, as they are today. —Gen. 50:20

Throughout the whole narrative of Scripture, we see God’s power to turn what was meant for evil into good. God continually saves His people and brings about restoration, and ultimately takes the evil meant toward Jesus on the cross to bring about salvation for all who believe in Him! Thank you for partnering with us as we convey God’s one Divine narrative through the vibrant animation and interactive format of iBIBLE.