iBIBLE brings the Word of God to the ends of the earth through translation and FREE distribution. With vibrant animation, on-screen text, and dramatic audio, iBIBLE makes the Divine narrative accessible to those who cannot read, and to those whose language is unwritten or primarily spoken.

Today, we want to share with you a new initiative of ours to make this vision a reality: portable recording studios. These kits are compact and allow people in different countries to record their own audio for iBIBLE as they translate it into their own language. 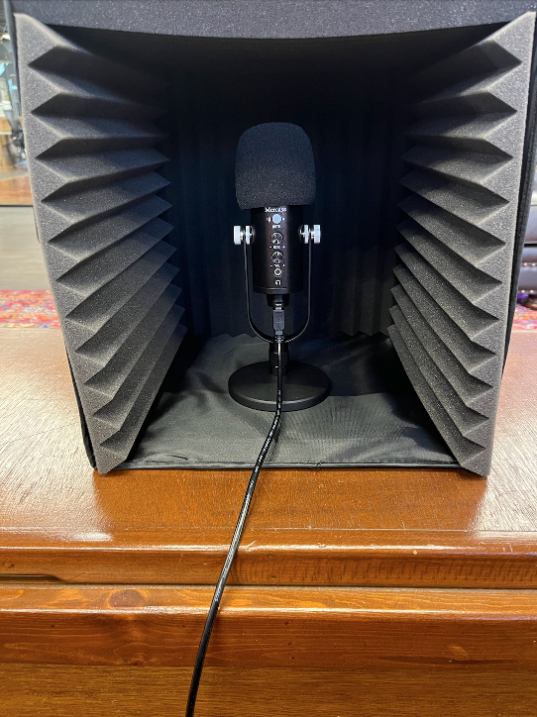 For more widely spoken languages, we will partner with ministries, translators, artists, and studios that already work in those languages. They will help get iBIBLE translated, overdubbed, and distributed. However, there are many languages where this option is not possible. These portable recording studios make it possible to create the highest quality recording for the lowest cost for the languages that do not already have a robust infrastructure for translation, recording, and distribution. We will send these recording kits directly to artists, and they will translate and record.

After a few trials, we have established what we hope will be the first kit! 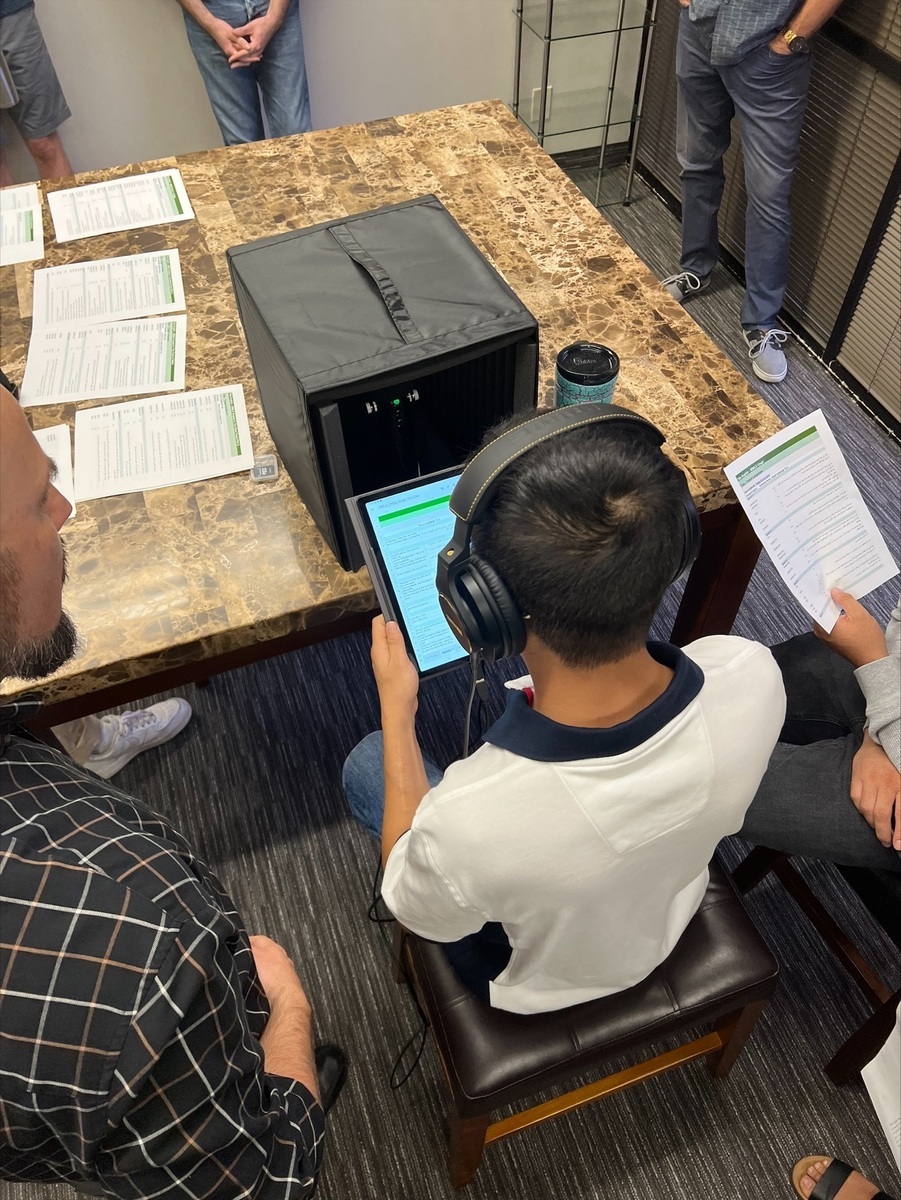 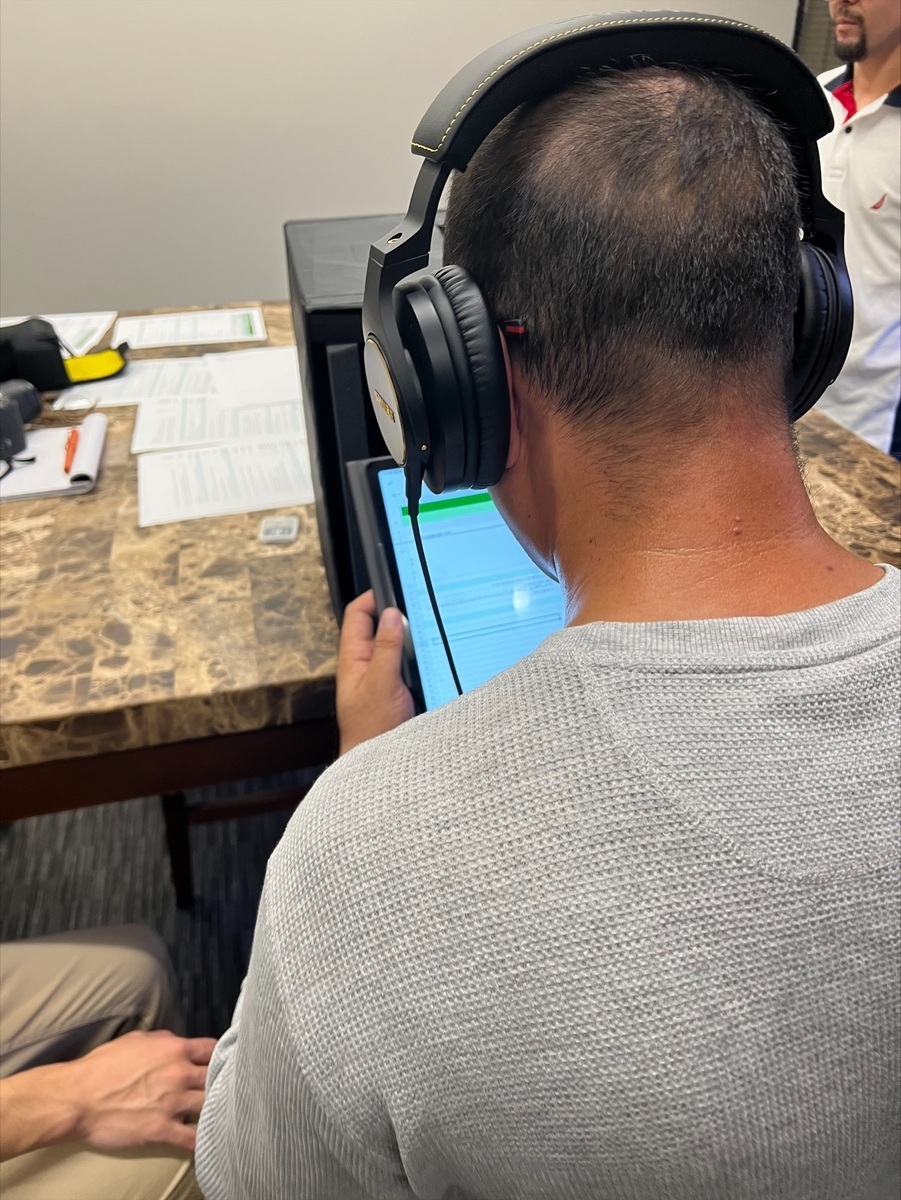 We are now testing these portable studios. We are in the process of translating iBIBLE into Dari, one of the primary languages of Afghanistan. After assembling the recording kit and the team of artists, we accomplished the first recording.

Please pray with us as we finalize the portable recording studios and use them for iBIBLE translation. 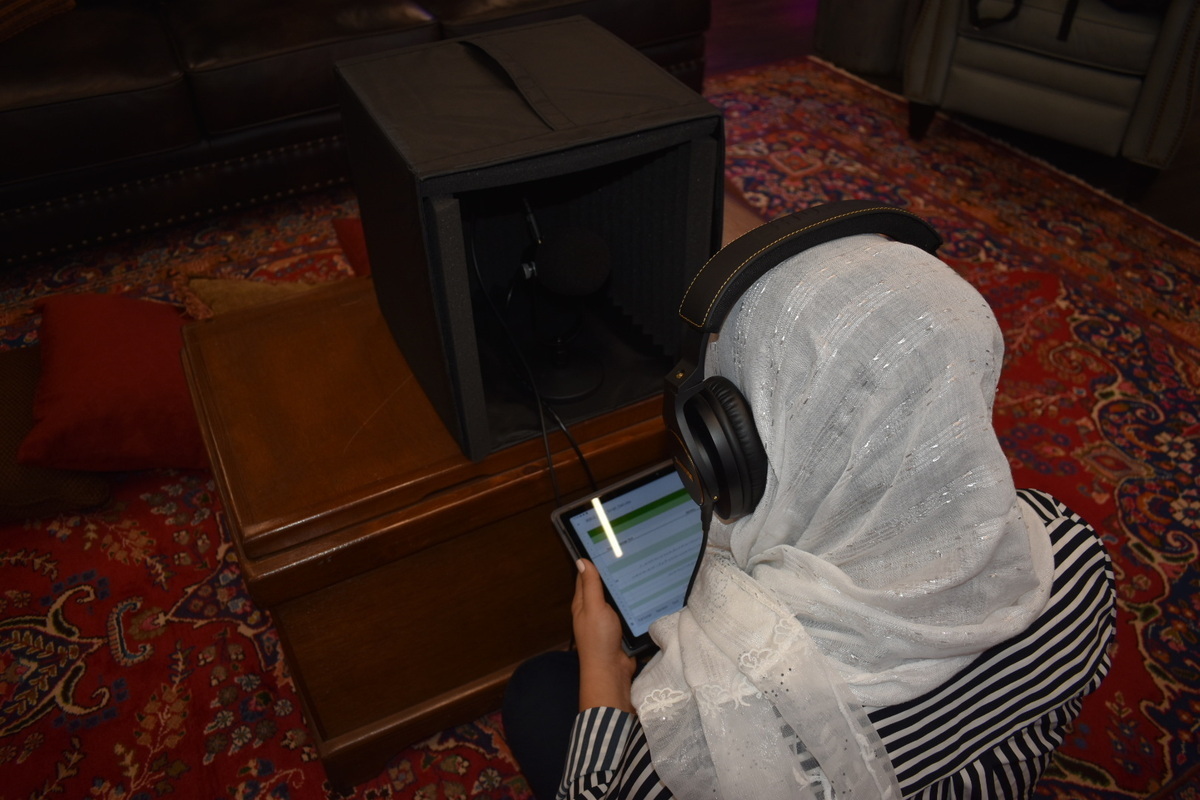 Thank you so much for partnering with us in this mission to share the one Divine narrative of Scripture with the world! Please prayerfully consider partnering with us today as an iBIBLE Producer, and continue to pray for our team, our translators, and our distributers. Pray as missionaries around the world share the Word of God with the people they minister to using iBIBLE.