Last week, we shared a behind-the-scenes look at the Septuagint and why it is such a powerful tool in the creation of iBIBLE. If you missed that email, you can read it here. Today, we will explore how the Septuagint confirms the prophetic nature of Scripture, underscoring the importance of the Divine narrative! 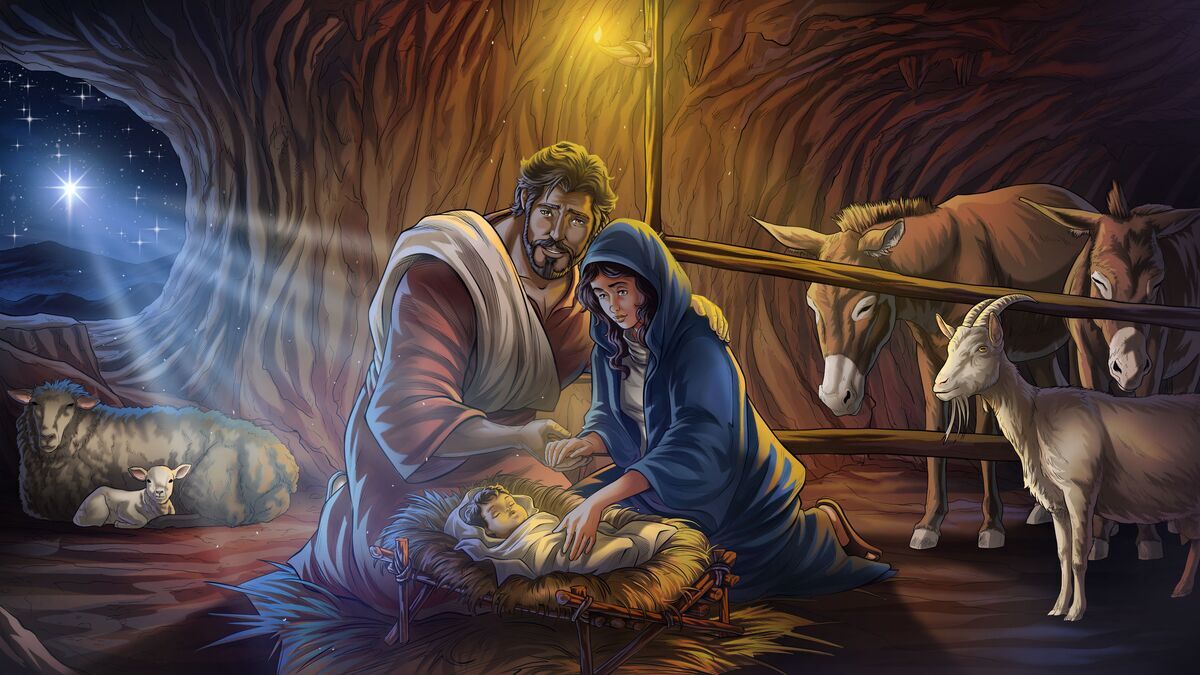 Modern-day critics often try to dismiss the prophetic nature of the book of Isaiah by claiming that it may have been written by several different authors over a long period of time, with each author writing after the events they wrote about occurred. According to this theory, Isaiah chapters 1–39 were written by Isaiah, chapters 40–55 were written much later by someone else, and finally, chapters 55–66 were written even later by yet another person.

They believe that the prophecies in Isaiah about Jesus are so specific that they must have been written after the events took place, which impacts the date that the book was written.

This rationalizing approach is nothing new. Porphyry (234–305 AD) is stated to have claimed something similar. He believed that Isaiah was written after the death of Jesus. Why? Because the text so clearly refers to Him! 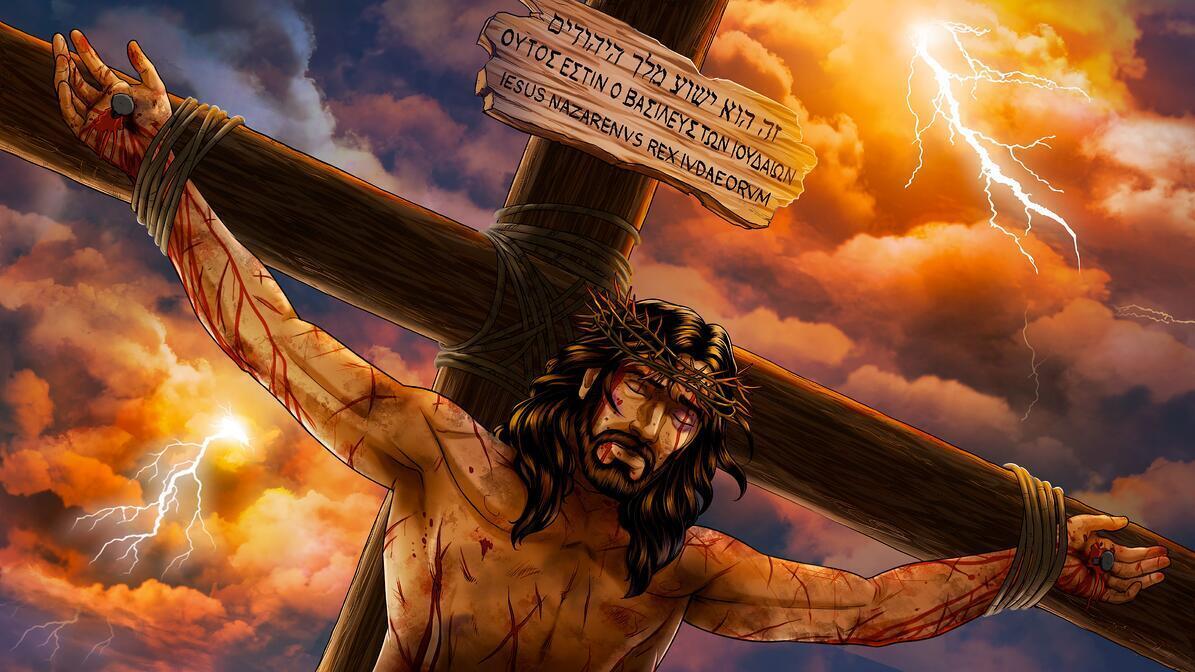 Here are just a few of the dozens of Messianic prophecies in Isaiah that Jesus fulfilled:

Jesus was whipped, beaten, and scorned:

I gave my back to those who strike, and my cheeks to those who pull out the beard; I hid not my face from disgrace and spitting. —Isaiah 50:6, ESV

Jesus bore the sins of the world on his shoulders:

Surely he has borne our griefs and carried our sorrows; yet we esteemed him stricken, smitten by God, and afflicted. —Isaiah 53:4

Jesus was buried in a rich man’s tomb:

And they made his grave with the wicked and with a rich man in his death, although he had done no violence, and there was no deceit in his mouth. —Isaiah 53:9

Jesus was counted with criminals:

Jesus was rejected by His own people:

I spread out my hands all the day to a rebellious people, who walk in a way that is not good, following their own devices —Isaiah 65:2 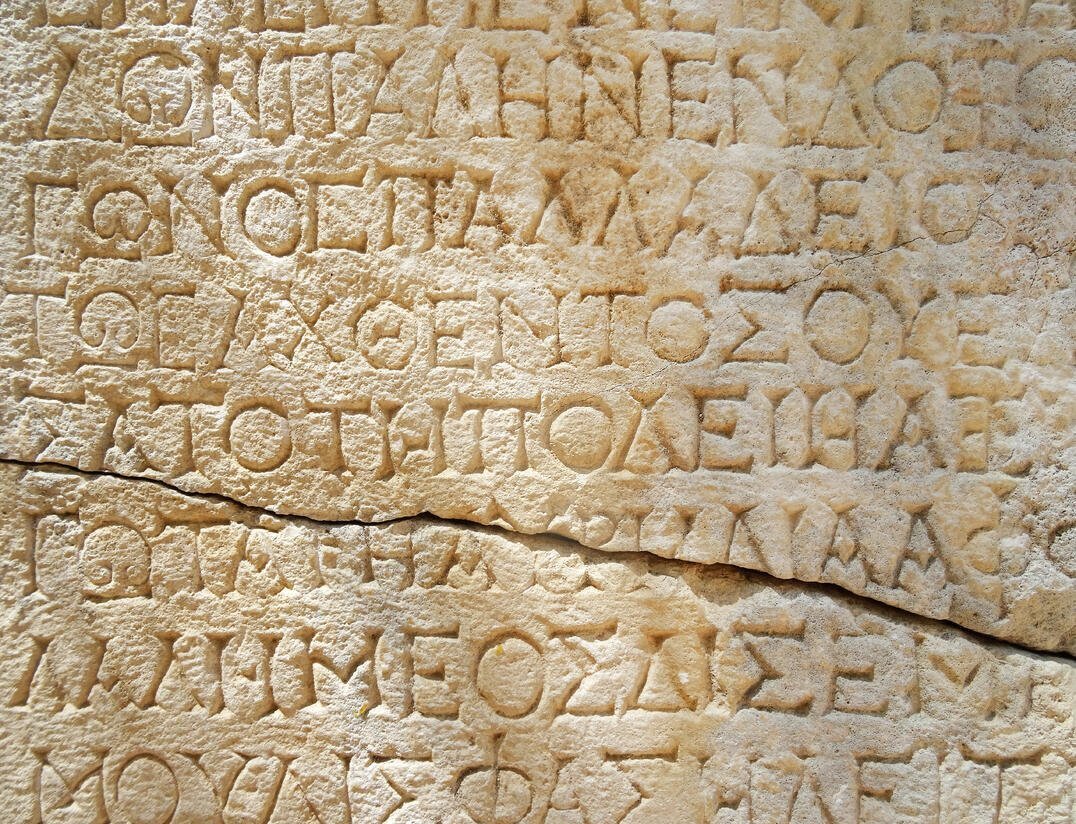 Koine Greek, the language of the Septuagint

The New Testament also clearly cites Isaiah being the sole writer of the book. In John chapter 12, both Isaiah 6 and Isaiah 53 are quoted, both attributing Isaiah as the author:

Though [Jesus] had done so many signs before them, they still did not believe in him, so that the word spoken by the prophet Isaiah might be fulfilled:

“Lord, who has believed what he heard from us, and to whom has the arm of the Lord been revealed?”

Therefore they could not believe. For again Isaiah said,

and turn, and I would heal them.”

Isaiah said these things because he saw his glory and spoke of him. —John 12:37–41

As we discussed last week, the Septuagint was translated around 282 BC—almost 300 years before the time of Christ. This widely circulated Greek translation of the Old Testament included the entire text of Isaiah, with all the clear prophecies about Jesus above! This validates the claim that Isaiah was written long before the time of Christ. We are so thankful that we can take the Word of God at face value, and know that skeptic's theories will come and go, but the Word alone has stood the test of time.

Thank you for joining us on this journey as we script, animate, distribute, and translate the world’s first ever visual and interactive presentation of God’s Divine narrative—iBIBLE. Please continue to pray for our team, and consider supporting the work of iBIBLE with a generous contribution today.