We are working diligently to get the story of the Bible out to every part of the world in languages that people from all over can understand. To accomplish this goal, we have already begun translating the first six episodes of iBIBLE into 20 initial languages. 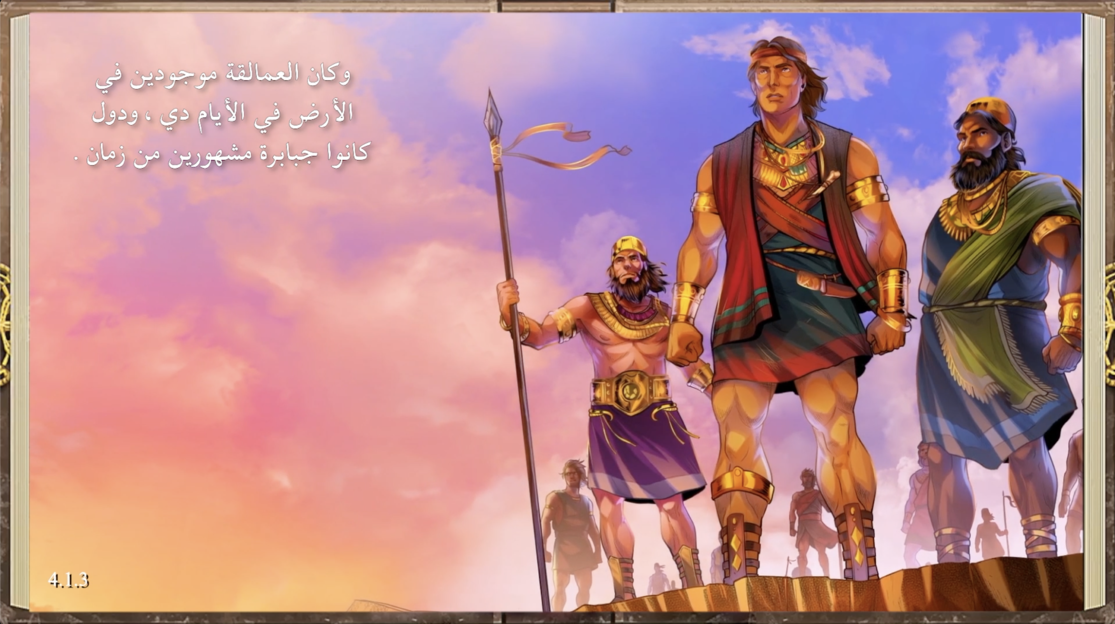 CHRISTIANITY IN EGYPT
Percentage of Christians in Egypt: 13.13%
Main Religion: Sunni Muslim
Religious Freedom: While freedom of religion is technically allowed in Egypt, the government maintains a religiously intolerant environment, hostile to non-Muslims.
Christian Persecution: Christians can be harassed while they walk down the street and forced to move out of their homes. Christians in Egypt are often treated like second-class citizens. 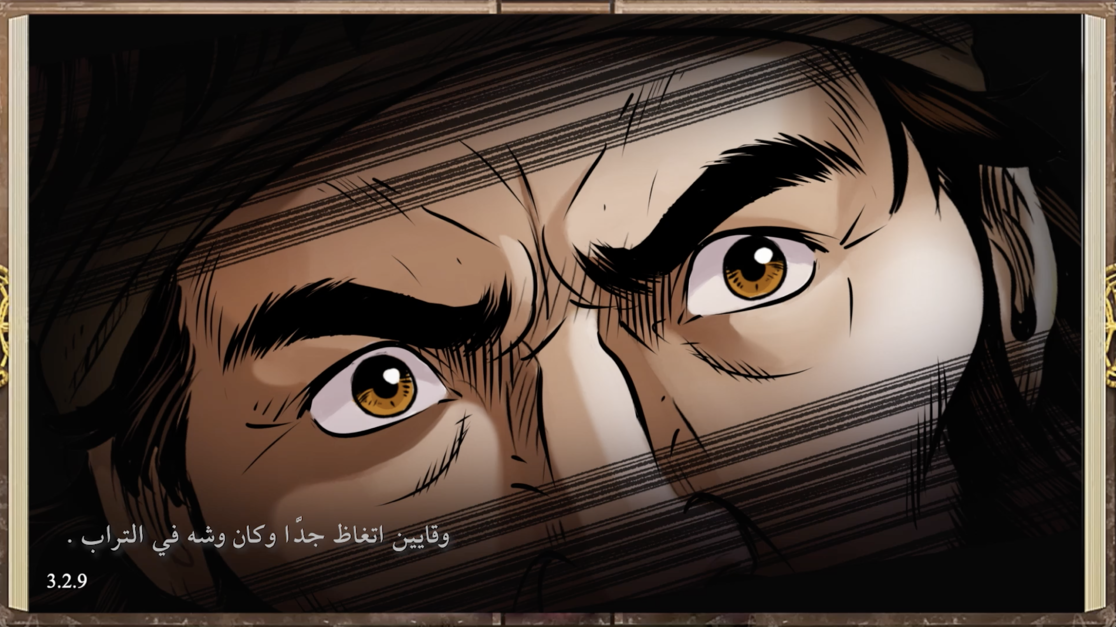 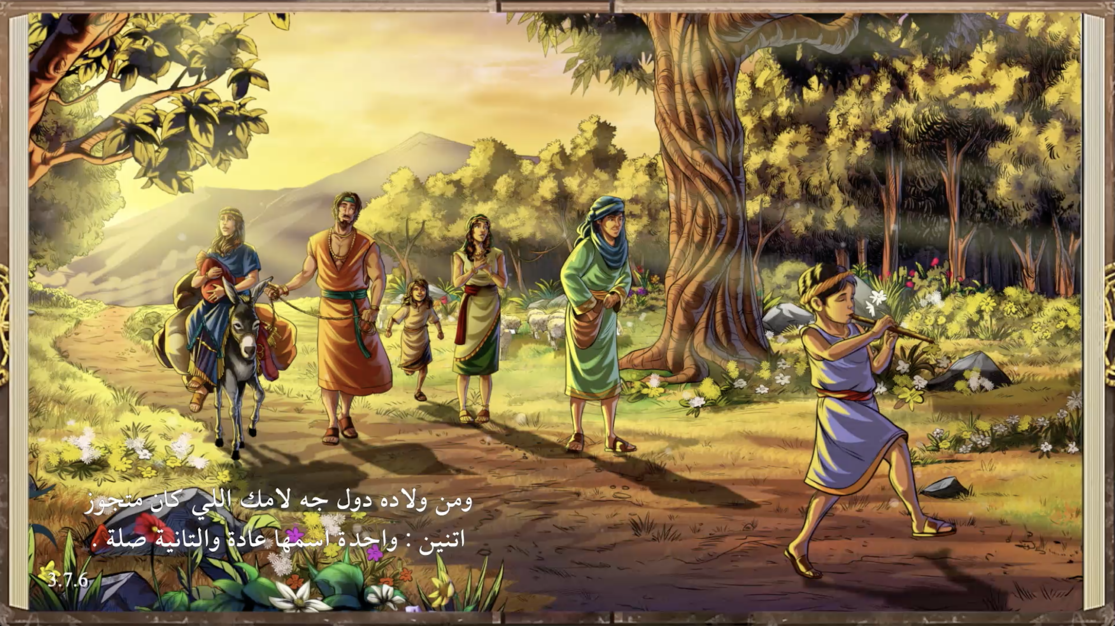 iBIBLE Update
The first round of translation and dubbing has been completed for iBIBLE in these two Egyptian languages. Native speakers are now evaluating the accuracy of the translation. The first six episodes of iBIBLE in both Egyptian Arabic and Upper Egyptian will be available soon for widespread distribution. These will be made available via online video sharing sites and social media, on MicroSD cards, and they will be distributed for FREE to missionaries all over the world who work in these languages.

Thank you for journeying with us as we strive to bring the world’s first visual and interactive Bible to the world. Please continue to pray as we produce, translate, and publish these episodes in the initial 20 languages. We hope that hearts and minds will be changed, and that people who have never had access to a Bible will now be able to understand the story of Scripture with iBIBLE. Join us as an iBIBLE Producer today by clicking the link below.