With the Farsi translation of the first six chapters of iBIBLE now completed and posted on YouTube, a critical part of the iBIBLE mission is underway. This is only the beginning of an exciting journey that the story of Scripture will embark on in this language and many more languages to come as iBIBLE spreads across the world into dark places and meets souls hungry for truth. 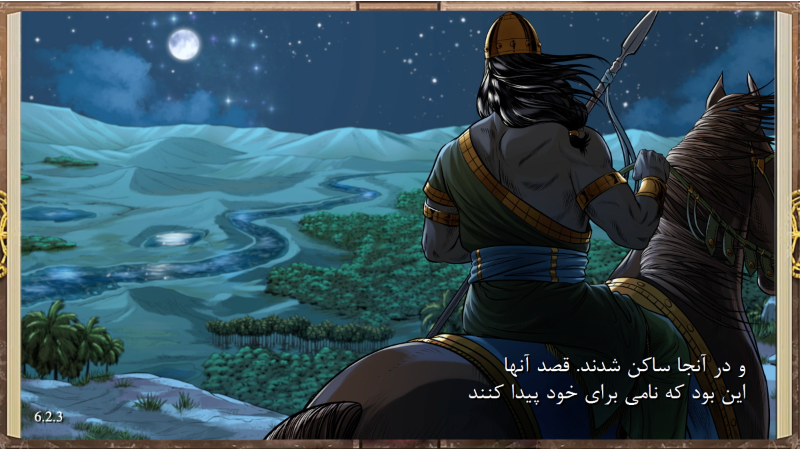 In the days before the collapse of the Berlin Wall, the people of Eastern Europe sat behind an Iron Curtain, and many of them were starving for the Word of God. Christianity was outlawed, Bibles were burned, churches closed, and Christians were persecuted. But the hunger for the truth was there, and there were those who felt called to smuggle Bibles into the Soviet Union.

Here is a story from one of our team members:

“I once heard a missionary reminisce about how they would smuggle Bibles into the Eastern Bloc. He would put on a full body suit that was padded to make him look overweight, and then stuff that suit with as many Bibles as it could hold without giving him away. He would then get on the train and find a way to sit so that there were no unnatural angles poking out, and then pray desperately that the border guards would simply ask for his papers and not search him. Miraculously, he succeeded many times and was never apprehended.” 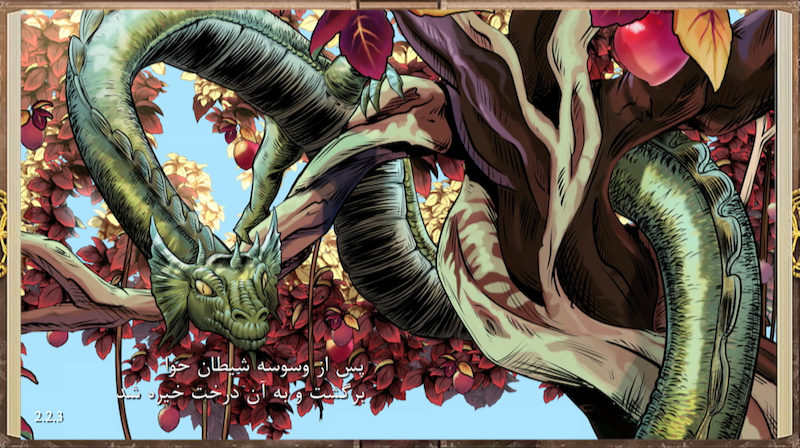 The Soviet Union is no more, and many, many people have come to know the saving grace of Jesus from Germany to Russia. However, there are still many places where it is illegal to own a Bible today.

The enemy is different today, but there are still those who seek out Christians in order to persecute them. In Afghanistan, for example, the Taliban searches people’s phones to determine whether the person is a Christian. This is why we are so thankful for MicroSD cards and have started an initiative to provide them to ministry leaders around the globe. MicroSD cards can be quickly inserted and removed from a phone, and because of their small size, they are easy to conceal.

RevelationMedia has already invested in a MicroSD card duplicator, and we are producing MicroSD cards that contain The Pilgrims Progress film, and the first six chapters of iBIBLE—all in Farsi. We were even able to attend a gathering of missionaries and ministers to Iran and gave them the MicroSD cards for FREE.

And Farsi is just the beginning! We are already communicating with translators and beginning to translate iBIBLE into Arabic, Hindi, Mandarin, Cantonese, Urdu, Pashto, and several more languages. The goal remains the same: to spread the Gospel to all the world! Many of the countries where these languages are spoken are closed to the Gospel. This is where iBIBLE can shine! 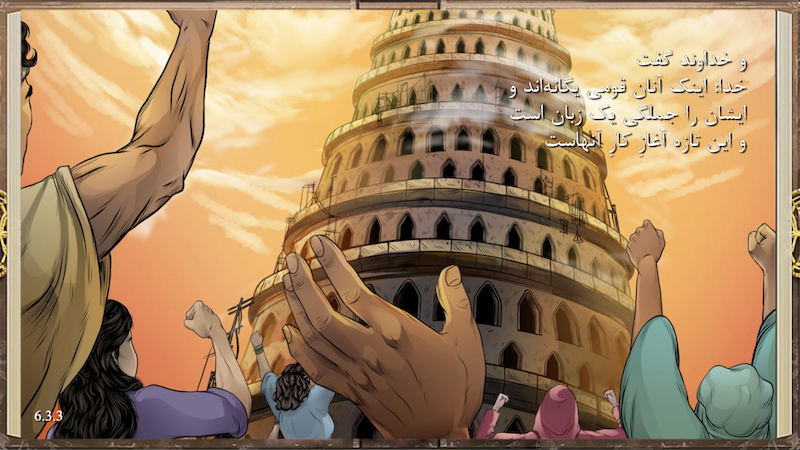 We are so excited and grateful to be able to be a part of shining the light where the light has not been. These cards will be able to make their way into places where a print Bible could not go, and will be able to touch the hearts of those who may not have otherwise ever heard the Good News!

Thank you for your prayers and support. As we seek to bring the world’s first visual and interactive Bible to the whole world, we ask for your continued prayers. Pray for our ministry partners who will distribute MicroSD cards on the front lines of missions. Pray for those who will receive this content, that their hearts and minds would be open to the Word of the Lord. Prayerfully consider contributing to the production and distribution of iBIBLE today, and help us bring quality Christian content to the ends of the earth. 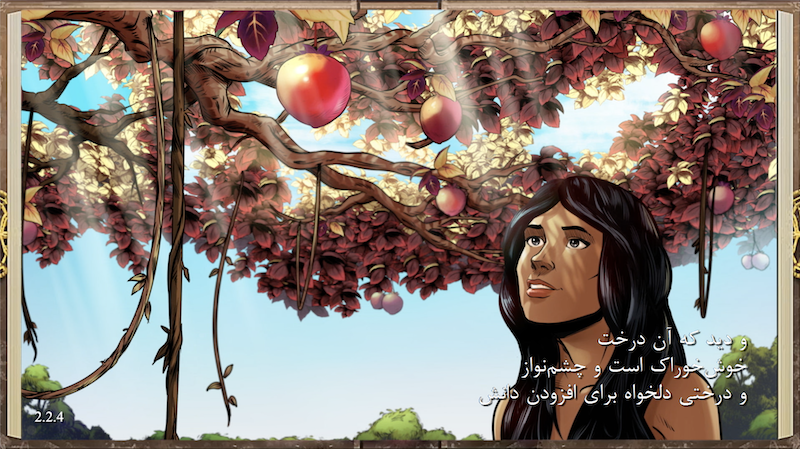