A Chronological Approach to the New Testament 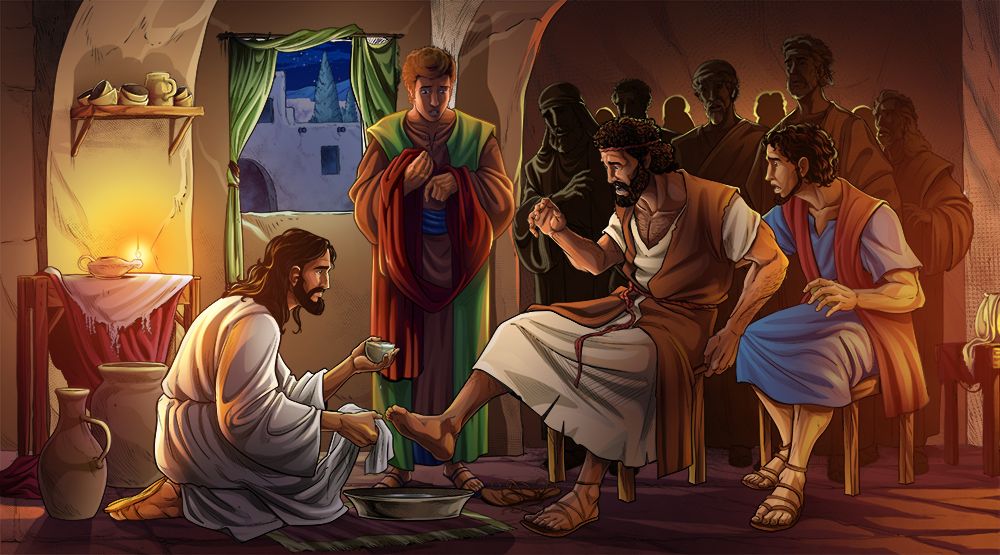 As you have walked with us through the creation of iBIBLE so far, we have mainly journeyed through the creation of the Old Testament portion of the Divine narrative. Today, we are pulling back the curtains to give you a first look at the process of putting the New Testament into chronological order for iBIBLE. While we are not yet creating New Testament chapters, it is important to prepare an outline of the entire Divine narrative.

iBIBLE is created in chronological order. The Bible itself, however, is not always chronological. You can see this right from the very start of Scripture in the first chapters of Genesis. The Bible first gives an overview of all of the days of creation, ending with God resting on the seventh day (Genesis 1:1–2:3). Then, it goes into more detail about the creation of mankind, the garden God placed them in, and the work He gave them to do (Genesis 2:4–2:25). When the narrative is told in chronological order, these events are woven together and placed when they happened, rather than going back and giving more detail later.

Looking ahead to the New Testament, there are some key areas in which this chronological structure plays out.

The Gospels (Matthew, Mark, Luke, and John)
Putting the events of Jesus’s life into a chronological timeline is an important component in creating the Divine Narrative. Each Gospel shares the events of Jesus’s life a bit differently. Mark tells the story of the Gospel, Luke adds the birth narrative, Matthew includes the birth and ascension, and John adds creation. While each author has a message to share with a different audience, together they work in harmony to show the narrative of the life of Jesus.

Acts and the Epistles
The book of Acts tells of the acts done by the apostles following Jesus’s ascension. During the time of these events, the epistles (letters) are written. Many of them were written by Paul. When the narrative is presented in iBIBLE, the events and instructions revealed in the epistles will unfold in the context of the time in which they were written. 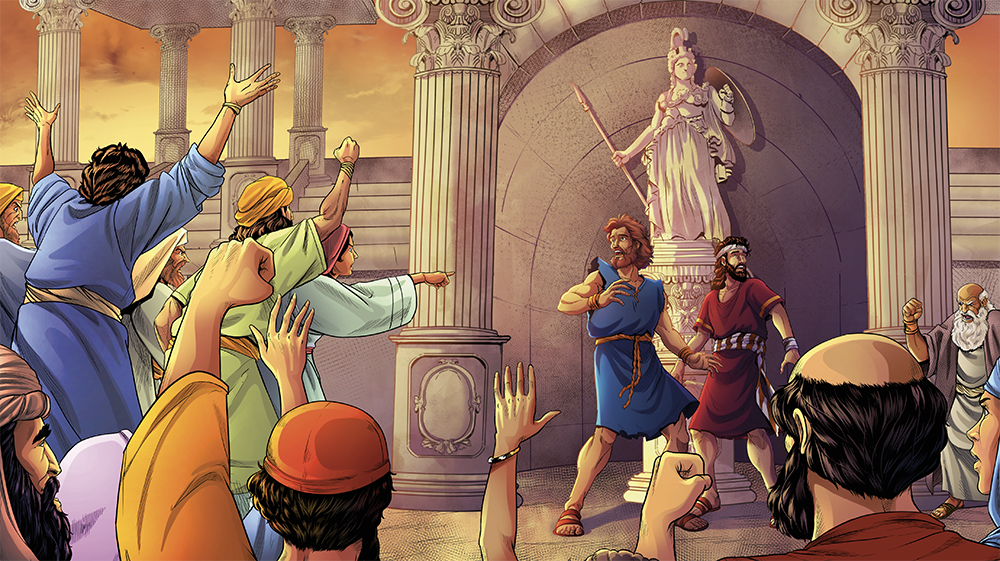 Creating the Chronological iBIBLE New Testament
As the team continues to move forward with the production of iBIBLE, our goal is to release the next chapters in chronological order following the ones that have already been released. We are also now considering working on the New Testament at the same time as the Old Testament! There are pros and cons to this approach, but since we are considering it, we began putting together some of the elements that this would require.

The first step was to harmonize the Gospel accounts and place them into a singular timeline. This took a significant amount of research. The second step was doing the same thing with the book of Acts and the epistles. This means that when we make the story and put it together, the epistles will be presented at the time when they were written!

A perfect example of this is Rachel's memorial stone. You can read about that in more detail by clicking here. This is a scene created in the Old Testament that has relevance to the New Testament, and some of the art used in the Old Testament will be used to help the viewer recognize the association between the two stories. 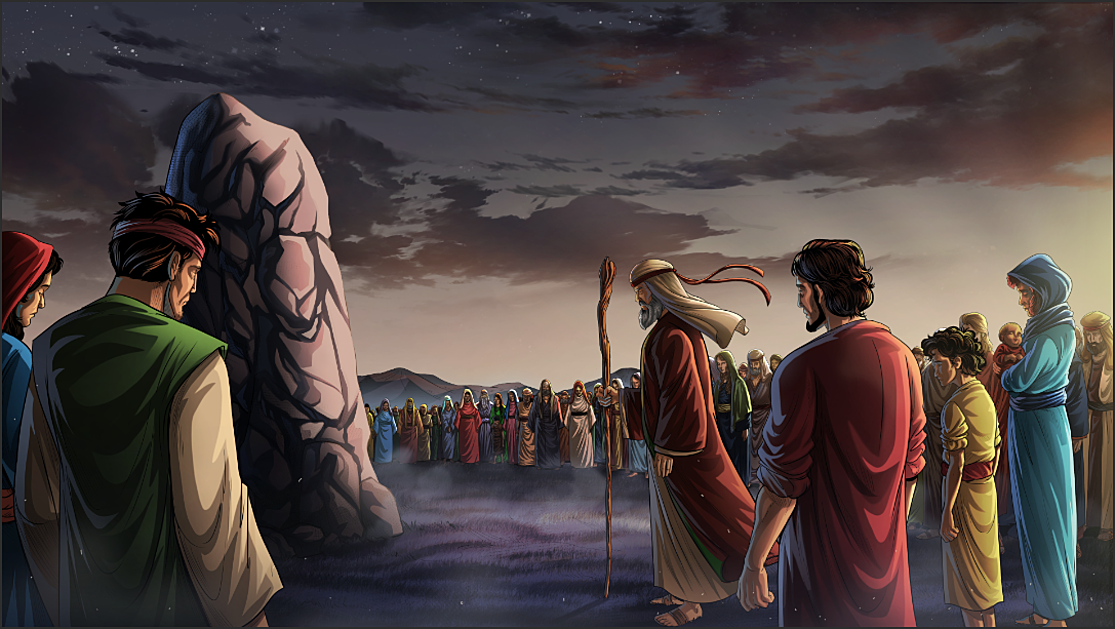 Thank you for your support as we bring the entire Biblical narrative to the ends of the earth for FREE. With your help, people from America and all over the world will be able to hear, read, and experience the Divine narrative of Scripture.