Bittersweet or Blessing: A Closer Look at Leah 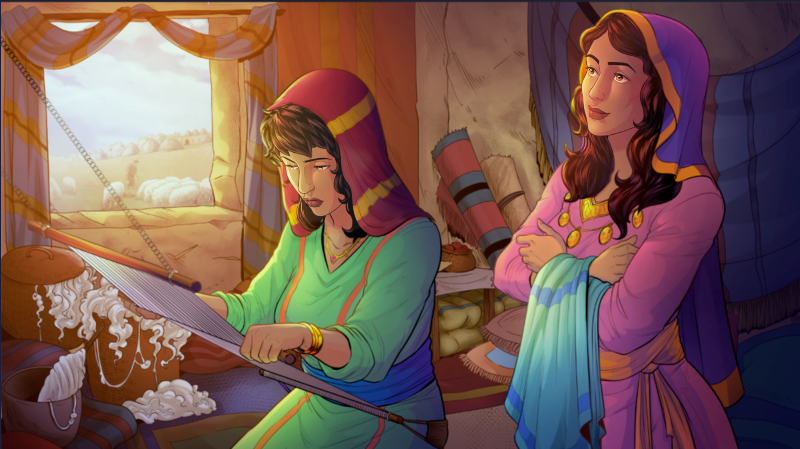 Leah is a very important character in the Scriptures, but when we are first introduced to her, it does not seem like that is the case. In fact, when Leah is first mentioned, she is contrasted with her beautiful sister, Rachel. Leah paled in comparison.

Now Laban had two daughters. The name of the older was Leah, and the name of the younger was Rachel. Leah’s eyes were weak, but Rachel was beautiful in form and appearance. —Gen. 29:16–17 [ESV]

The Bible doesn’t give us any other information at this point except to tell us that Jacob was not interested in Leah. He loved Rachel and agreed to work for seven years in service of Laban in exchange for Rachel.

And he said, “I will serve you seven years for your younger daughter Rachel.” —Gen. 29:18

Seven years went by, and Jacob was eager to marry Rachel. Laban set the wedding in motion, but he had a different plan:

So Laban gathered together all the people of the place and made a feast. But in the evening he took his daughter Leah and brought her to Jacob, and he went in to her...And in the morning, behold, it was Leah! —Gen 29:22–23, 25a 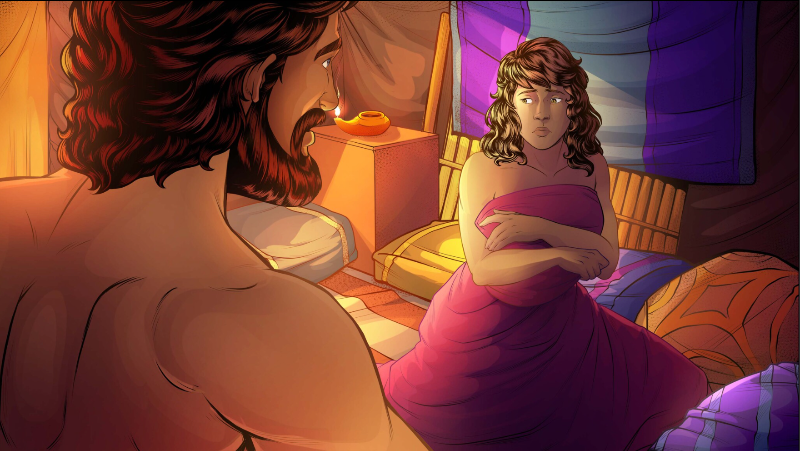 Once Jacob had spent the night with Leah, the marriage had been consummated and could not be undone! Furious, Jacob went to Laban and they worked out a second deal: Jacob would work for him for seven more years, and he would be able to marry Rachel a week later.

We may think “poor Leah.” What a difficult position to be in! She was not chosen by her husband, her looks were considered plain, and she was not loved as much as her younger sister:

Jacob…completed [Leah’s] week. Then Laban gave him his daughter Rachel to be his wife… So Jacob went in to Rachel also, and he loved Rachel more than Leah —Gen. 29:28, 30

But Leah did have someone who loved her. God had a plan for Leah and gave her His favor. He blessed her with four sons, and Leah recognized that this blessing was from God:

Leah trusted in the Lord. She praised God for His blessings, for opening her womb and giving her children. You may recognize the names of her sons. They go on to become the fathers of the tribes of the nation of Israel: Reuben, Simeon, Levi, and Judah. And out of the tribe of Judah, Jesus was born! 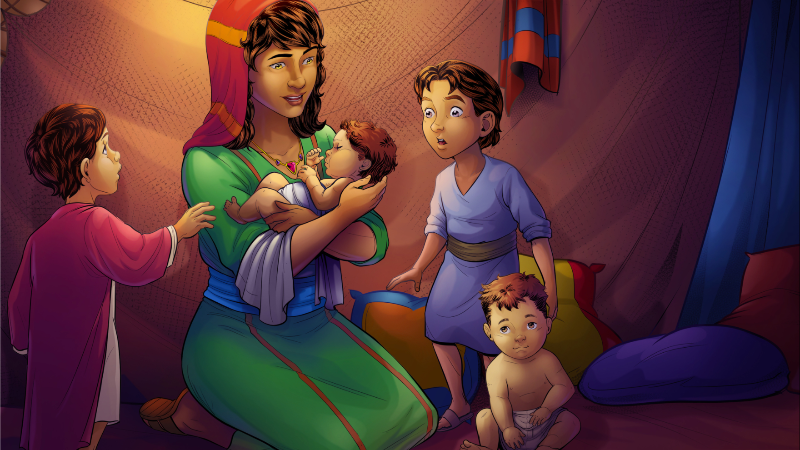 As time passed, the tension between Leah and her sister Rachel continued—especially after Leah had borne Jacob four sons. Once again, God blessed Leah with three more children:

And God listened to Leah, and she conceived and bore Jacob a fifth son. Leah said, “God has given me my wages because I gave my servant to my husband.” So she called his name Issachar. And Leah conceived again, and she bore Jacob a sixth son. Then Leah said, “God has endowed me with a good endowment; now my husband will honor me, because I have borne him six sons.” So she called his name Zebulun. Afterward she bore a daughter and called her name Dinah. —Gen. 30:17–21

Six sons and a daughter! Leah was truly blessed. 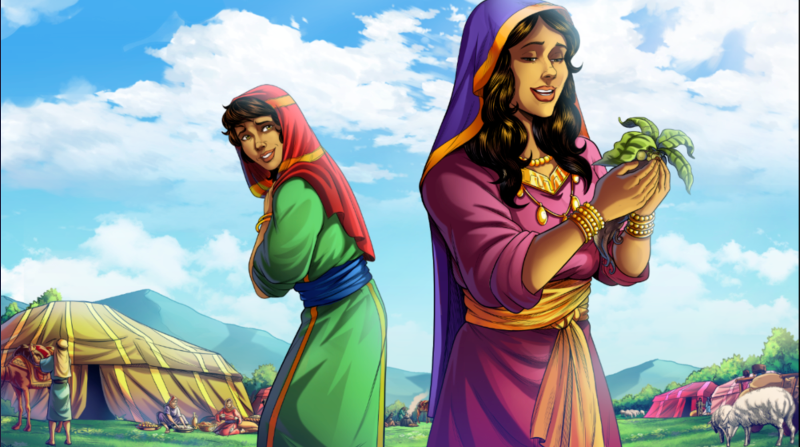 Leah’s story is bittersweet. We see a woman who was unloved on this earth, yet she continued to honor and glorify God. It is not clear if Jacob’s perspective toward her ever changed, but in this story, we see a beautiful glimpse of how God works: He took a woman who was unloved and unwanted, blessed her with many children, and chose her to be one of the ancestors of the Messiah!

We see in Leah’s life the application of what Paul would write many years later:

In producing iBIBLE, we realize that every chapter is a miniature Bible study. When we create a visual presentation of the Biblical narrative, and follow the Scriptures, we help viewers experience and engage with the Bible like never before. There are many characters in the Bible—like Leah—each with their own interactions with God, and each with lessons to teach us. iBIBLE will highlight them all! Thank you for helping bring iBIBLE to life.