Welcome to a behind-the-scenes look at the research and artwork that goes into making each scene of iBIBLE. Today, we look at the first instruments. 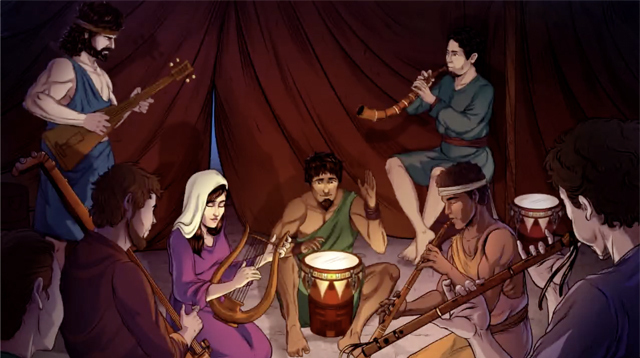 As the descendants of mankind begin to populate the earth, we see creativity and ingenuity come into play. In iBIBLE Chapter 3, we encounter the first musical instruments.

Instruments will be a recurring theme in iBIBLE. Many well-known characters in Scripture used instruments in spontaneous praise of God, in daily temple worship, and even in battle.

Before he was king, David famously played the harp to soothe King Saul’s mind. His heart overflowed with songs of worship:

And Saul sent to Jesse, saying, “Let David remain in my service, for he has found favor in my sight.” And whenever the harmful spirit from God was upon Saul, David took the lyre and played it with his hand. So Saul was refreshed and was well, and the harmful spirit departed from him. —1 Sam. 16:22-23

After the miraculous crossing of the Red Sea, Moses’ sister Miriam led the people in praise with tambourine, song, and dance:

Then Miriam the prophetess, the sister of Aaron, took a tambourine in her hand, and all the women went out after her with tambourines and dancing. And Miriam sang to them: “Sing to the Lord, for he has triumphed gloriously; the horse and his rider he has thrown into the sea.” —Ex. 15:20-21

The Key to the Story

Instruments will also be pivotal in many other stories of the Bible which we will be illustrating for iBIBLE.

The Battle of Jericho:
Seven priests shall bear seven trumpets of rams’ horns before the ark...And when they make a long blast with the ram’s horn, when you hear the sound of the trumpet, then all the people shall shout with a great shout, and the wall of the city will fall down flat. —Josh. 6:4-5, excerpted

The Consecration of the Temple:
And all the Levitical singers…arrayed in fine linen, with cymbals, harps, and lyres, stood east of the altar with 120 priests who were trumpeters. —2 Chron. 5:12-14, excerpted

Young Saul Meets the Prophets:
And there, as soon as you come to the city, you will meet a group of prophets coming down from the high place with harp, tambourine, flute, and lyre before them, prophesying. —1 Sam. 10:5b 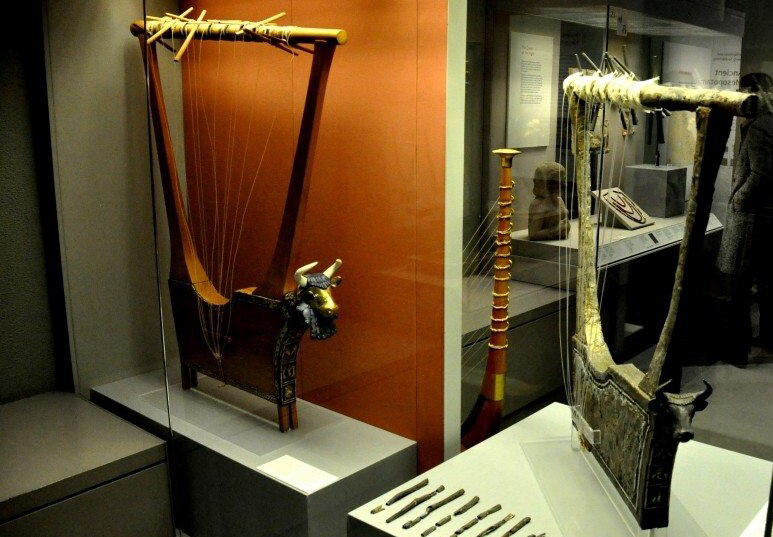 Where it All Began
The first place instruments are mentioned in the Bible is in the passage about Jubal, the “father of all those who play the lyre and pipe." (Above: Lyres From Ur) 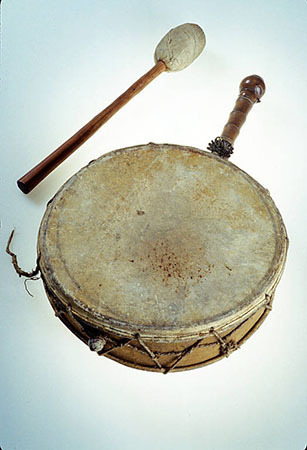 So how do we illustrate these first instruments? There are no historic descriptions of instruments from before the flood, so we use what we do know are the oldest instruments mentioned in the Bible for reference: the lyre and pipe. We also look at other instruments that are commonly understood to have been around at the same time like percussion instruments. (Above: Percussion Instrument) 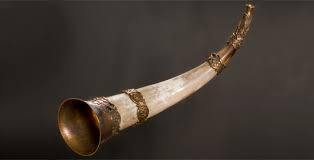 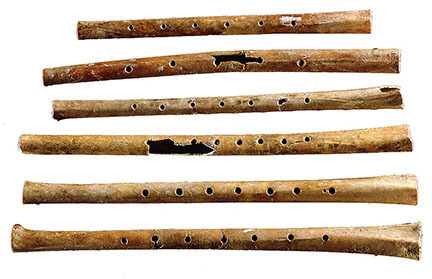 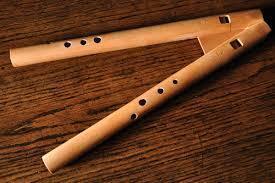 As we move further along in the chronology of the story in iBIBLE, we will add more instruments in accordance with the stories. Here is the iBIBLE’s rendering of the generation after Jubal with some of the instruments he may have created! 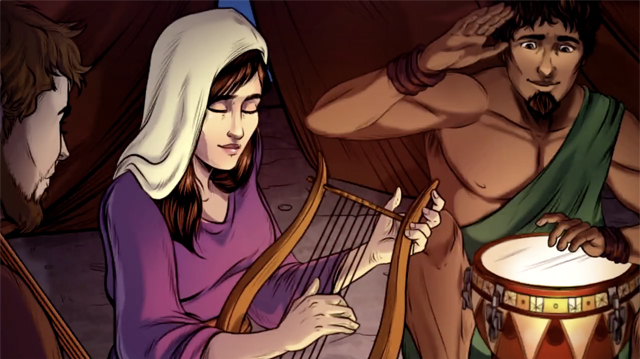 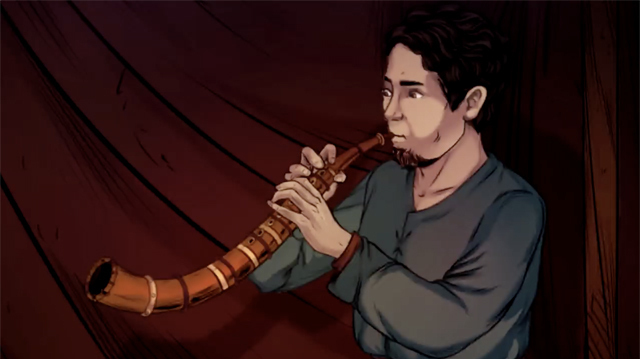 Instruments play an important role in the worship and life of the people of the Bible, and we are excited to bring these to life through the iBIBLE project. Thank you for prayerfully and financially supporting us in this important endeavor to bring the entire Biblical narrative—from Genesis to the final Revelation—to the whole world.

As we continue to work on iBIBLE, we seek the Holy Spirit’s guidance to help us bring all the truths in the Scriptures to their proper portrayal. Each and every decision for visuals and content are carefully considered, researched, and prayerfully executed. Thank you for helping RevelationMedia bring iBIBLE to the world! This is a God-sized project, and it is only possible with the support of individuals and families like you.