Sitting at the Gate

Sitting at the Gate

Welcome to a behind-the-scenes look at the research that goes into making each scene of the iBIBLE. Let's take a look at the study behind Lot's role and life in Sodom. 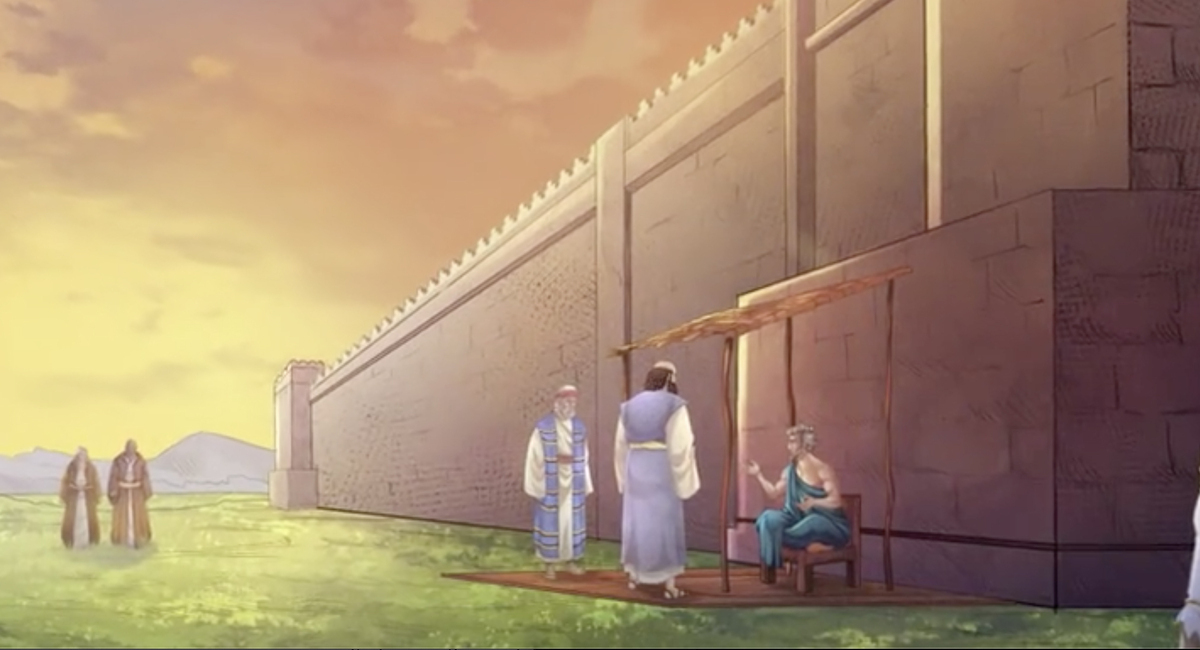 So Lot chose for himself [after Abram gave him first choice] the whole plain of the Jordan and set out toward the east. The two men parted company: Abram lived in the land of Canaan, while Lot lived among the cities of the plain and pitched his tents near Sodom. Now the men of Sodom were wicked and were sinning greatly against the Lord. (Genesis 13:11-13)

When Lot chose the Jordan plain, he likely didn't know of the wickedness of the city of Sodom or what trouble was ahead of him when he settled there. (Read the iBIBLE Behind The Scenes Email of Abram and Lot parting ways.)

“This fellow came to sojourn, and he has become the judge! Now we will deal worse with you than with them." (Gen 19:9)

A strange declaration by the inhabitants of Sodom. Was Lot a judge in Sodom, or was this just their way of saying “you think you’re better than us”? This is a question the team asked as we animated iBIBLE chapters 9 and 10.

First, we look for Lot's position in Sodom. We know that he ended up in Sodom after parting ways with his uncle, Abram. There is no sign of Lot having any position of power in the city, rather, he simply brought his flocks there to graze on the rich pasture land in the Jordan valley. The wickedness of the inhabitants of the land does not appear to phase him in the least.

Then things get interesting. There is a war. A big, involved, nine city war, and Sodom is defeated. As was the tradition of the day, the city was looted, and the inhabitants are taken away to be slaves, including Lot. 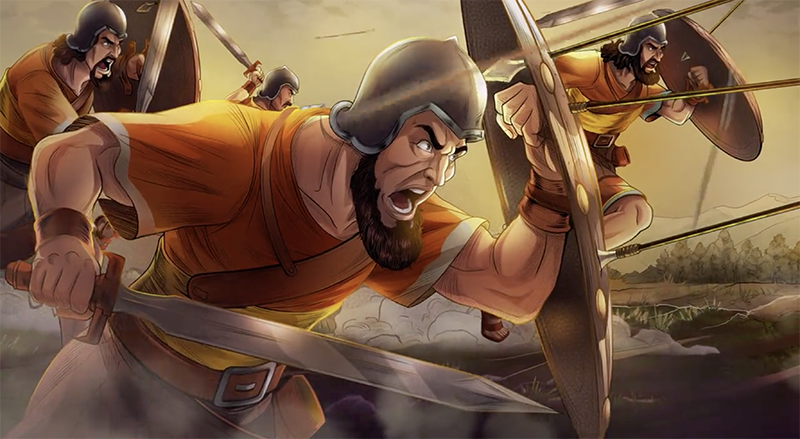 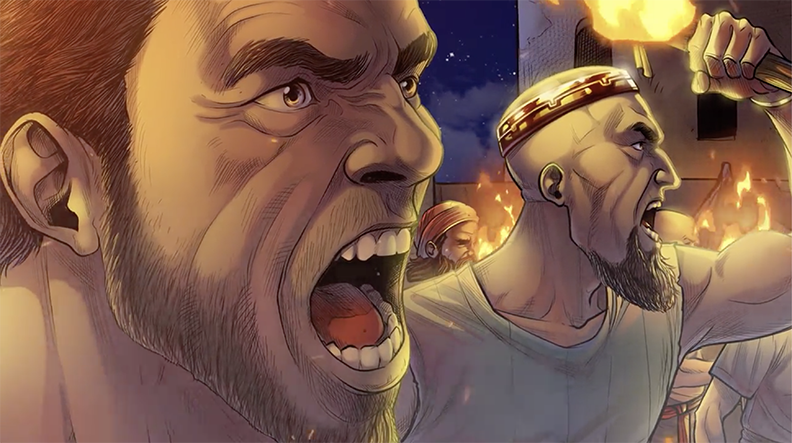 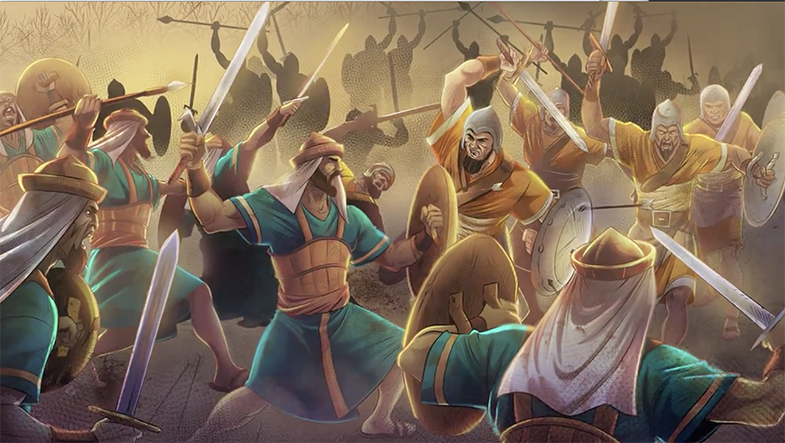 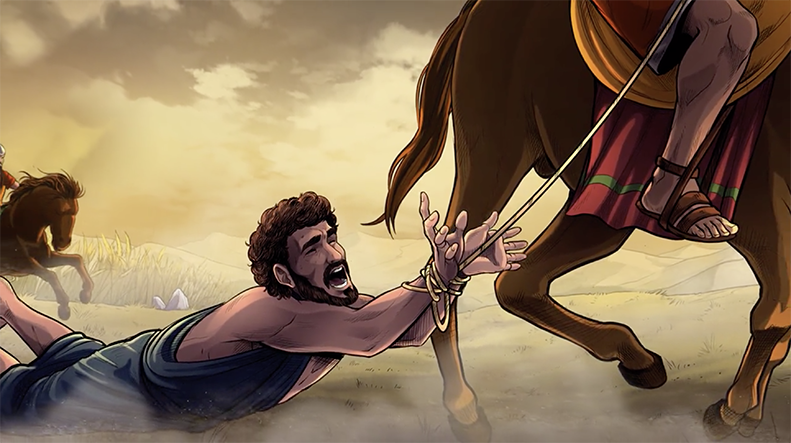 Abram had been living, not too far away, in the mountains of Canaan. We last saw Abram as a shepherd, parting ways with Lot and moving his tent to live near the oaks of Mamre. Now we see him as chieftain with at least 318 trained men (those who went with him – some must have remained at camp to keep watch over his family and flocks), they pursue the invaders, rout them and rescue Lot, and, well, the lot. 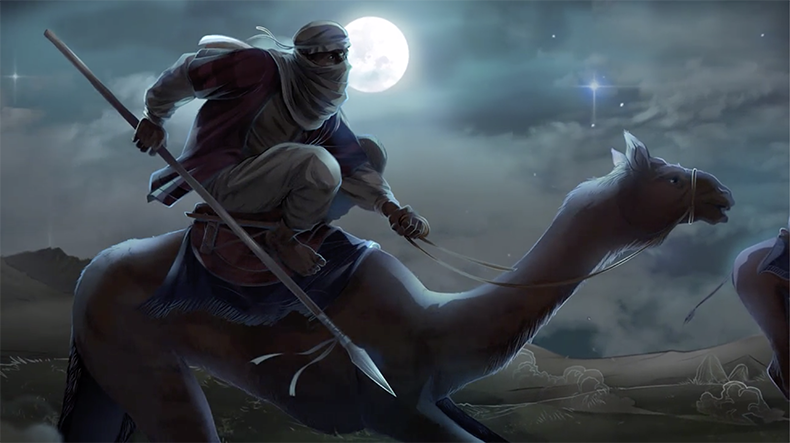 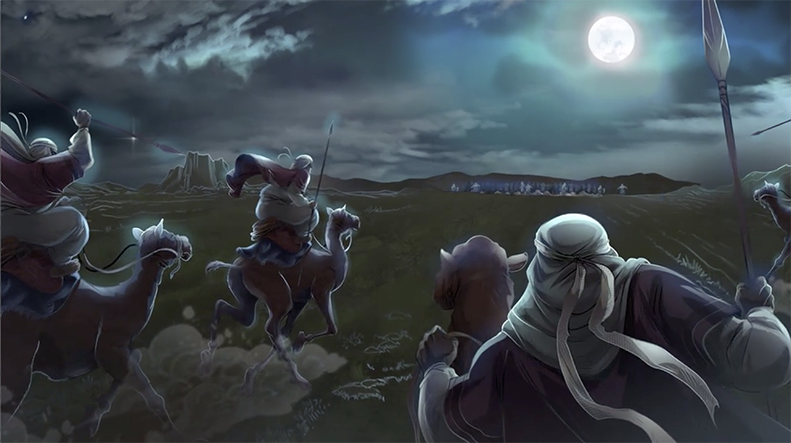 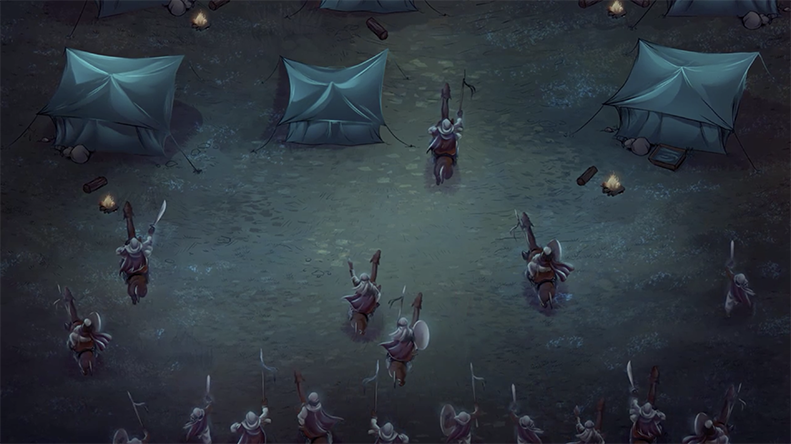 Then Abram returns everything, and goes back to his camp.

Once the king of Sodom realizes that there is a guy who lives in his city with an uncle who can step in and save his royal bacon, he probably would want to be on good terms with that man. He might just think of a way to make sure that he is committed to that town. Perhaps offer him a position of authority?

We can't say for sure what happened between the King of Sodom and Lot, or even the people of the city. We do know where Lot met the angels, and THIS is what tells us that Lot was indeed much more than a visiting shepherd when the angels visit him in Sodom.

The two angels came to Sodom in the evening, and Lot was sitting in the gate of Sodom. (Gen 19:1) 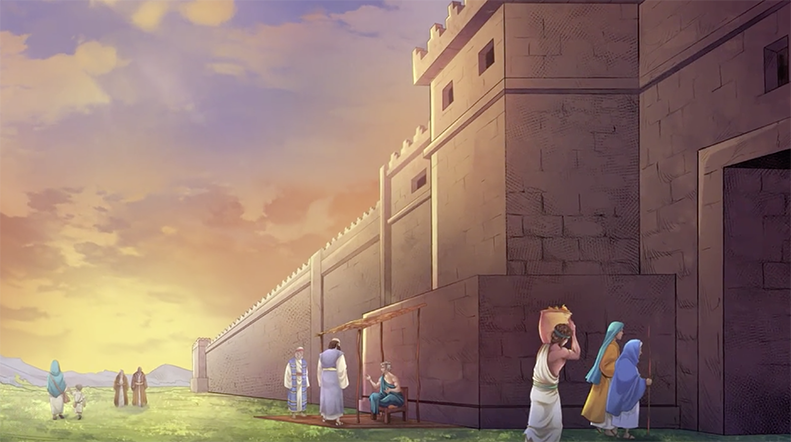 In ancient times, the gate is where the elders of the city would go to meet, where deals were made (respected witnesses are available), and people would be judged. Here are some other examples from the scripture:

… the manslayer who strikes any person without intent or unknowingly may flee there. They shall be for you a refuge from the avenger of blood. He shall flee to one of these cities and shall stand at the entrance of the gate of the city and explain his case to the elders of that city. Then they shall take him into the city… (Joshua 20:3-4)

In the Book of Ruth, Boaz takes advantage of this custom to ensure the presence of witnesses and elders:

Now Boaz had gone up to the gate and sat down there. And behold, the redeemer, of whom Boaz had spoken, came by. So Boaz said, “Turn aside, friend; sit down here.” And he turned aside and sat down. And he took ten men of the elders of the city and said, “Sit down here.” So they sat down. Then he said to the redeemer, “Naomi, who has come back from the country of Moab, is selling the parcel of land that belonged to our relative Elimelech. So I thought I would tell you of it and say, ‘Buy it in the presence of those sitting here and in the presence of the elders of my people.’ (Ruth 4:1-4)

And again, in how to take a child to court:

And this is how we came to believe that Lot, who followed Abram into the promised land and parted ways with him, likely became a judge for the city of Sodom.

Whether or not Lot was a judge, the drama that plays out in his life, and the interaction with his uncle Abram, is significant. God shows mercy on Lot, over and over, even though his life doesn’t always reflect the faithfulness of Abram.