The Lay of the Land

The Lay of The Land

Welcome to a behind-the-scenes look at the research that goes into making each scene of the iBIBLE. Establishing the movement of the patriarchs in the land of Canaan is an important part of trying to make the iBIBLE to be as accurate as possible. 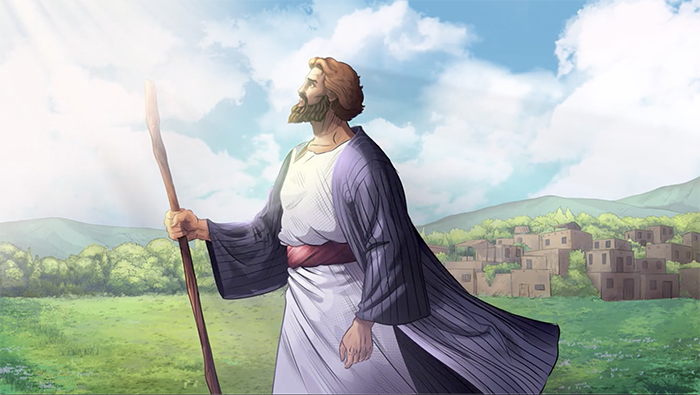 Abraham walked, talked, sacrificed, fought, rescued, prayed, defended, and forged his faith throughout his journeys nearly 40 centuries ago. In iBIBLE chapters 8, 9, 10, and 11, we travel with Abraham, and we cover a lot of ground!

In iBIBLE Chapter 9 we find Abram and Lot at a Hilltop in Bethel overlooking the land. They had both accumulated a good amount of wealth and livestock. The land of Canaan wasn't fertile enough to support all that they had, and the servants began to quarrel amongst themselves, causing strife. It was time for them to part ways and the area where they surveyed would have given them a spectacular view of the land. Today this area is 2,886 ft. above sea level.

Then Abram said to Lot, “Let there be no strife between you and me, and between your herdsmen and my herdsmen, for we are kinsmen. Is not the whole land before you? Separate yourself from me. If you take the left hand, then I will go to the right, or if you take the right hand, then I will go to the left.” And Lot lifted up his eyes and saw that the Jordan Valley was well watered everywhere like the garden of the Lord, like the land of Egypt, in the direction of Zoar. ... So Lot chose for himself all the Jordan Valley, and Lot journeyed east. Thus they separated from each other. Abram settled in the land of Canaan, while Lot settled among the cities of the valley and moved his tent as far as Sodom. (Gen 13:8-12)

Abram told Lot to choose an area for himself, and that he (Abram) would take what was left. The land they could see was lush, green, and was said to have been “watered everywhere,” for it was fed by streams and oases from the Jordan River. In contrast, the Land of Canaan relied on the rains to water the area. Without consulting God, Lot chose the land that was pleasing to the eye, fulfilling his selfish desires. What he couldn't see was that the land, though beautiful, was a dangerous choice given the exceptionally immoral behavior of its inhabitants.

It seems that for the price of wealth and a beautiful place to live, Lot was willing to go his own way and be led by his own selfish ambitions. He would later pay a great price for his choice. As this greener path led to his settling in the city of Sodom.

On this map, we show a few key locations in this story. Abram was living with Lot in the North (Between Bethel and Ai – Gen 13:3), and the land couldn’t handle them both. So they look over the land and make a determination and part ways.

Later, Abraham has moved to Hebron, by the Oaks of Mamre (Gen 13:18), which is the further south location on the map. From there, he is up in the mountains, and still pretty far from Sodom, but he is close enough to see when it is destroyed.

And Abraham went early in the morning to the place here he had stood before the Lord. And he looked down toward Sodom and Gomorrah and toward all the land of the valley, and he looked and, behold, the smoke of the land went up like the smoke of a furnace. (Gen 19:27-28)

From the beginning of Genesis we see that following the desires of our heart is quite often the path to heartache and destruction. May we learn from the choices of Lot and put our dependance on God. Dependence on the rains from heaven may feel uncomfortable, but it leads to true prosperity. 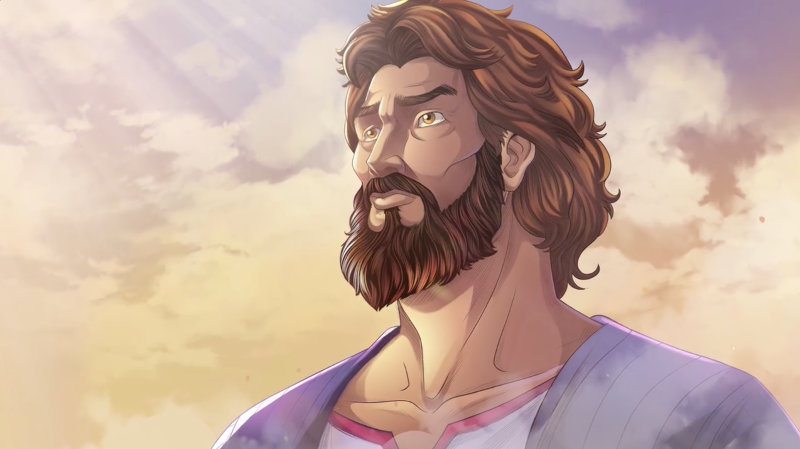 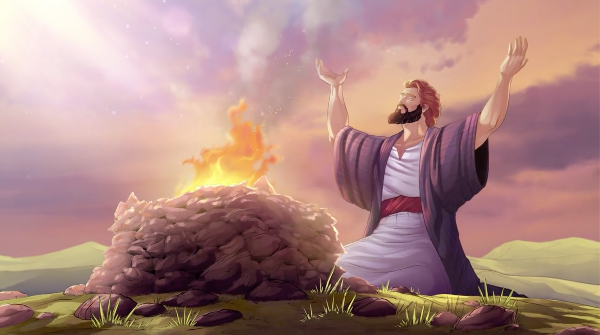 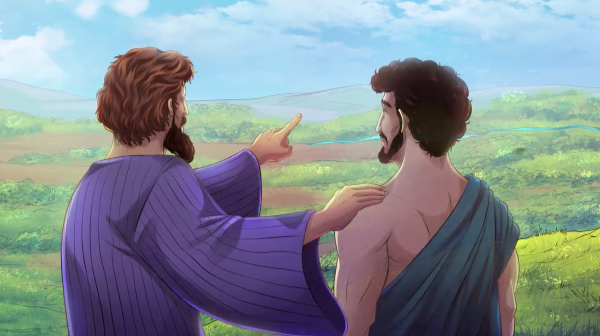 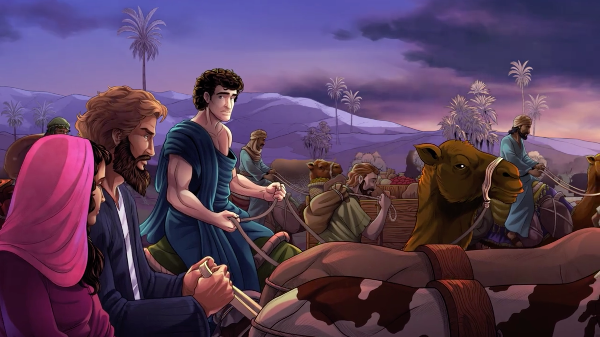 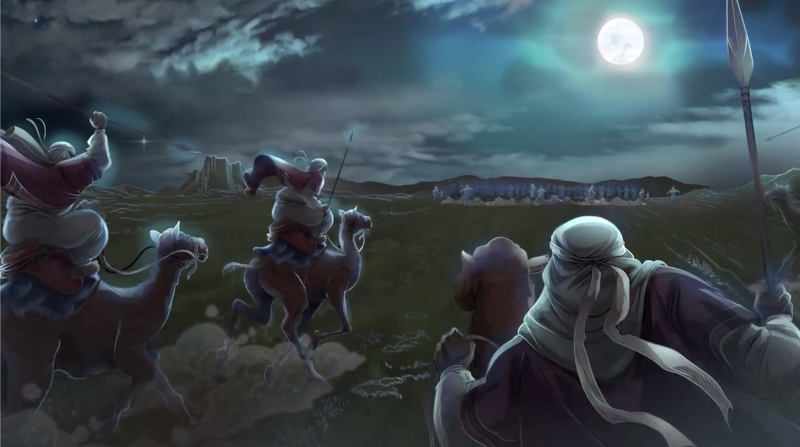