As we work to bring all 26 iBIBLE chapters of Genesis to completion, we have identified several story arcs. A story arc is the path that a story follows from beginning, to middle, to end. Within the one grand narrative of Scripture, there are many story arcs. Each one works together and tells the one Divine narrative, the story of God's plan of redemption.

The first six chapters of iBIBLE, as you have seen, move in chronological order from the creation account to the fall of mankind, to Cain and Abel, to the flood, to the tower of Babel. Following this is a series of chapters about Abram (later called Abraham) and his story. 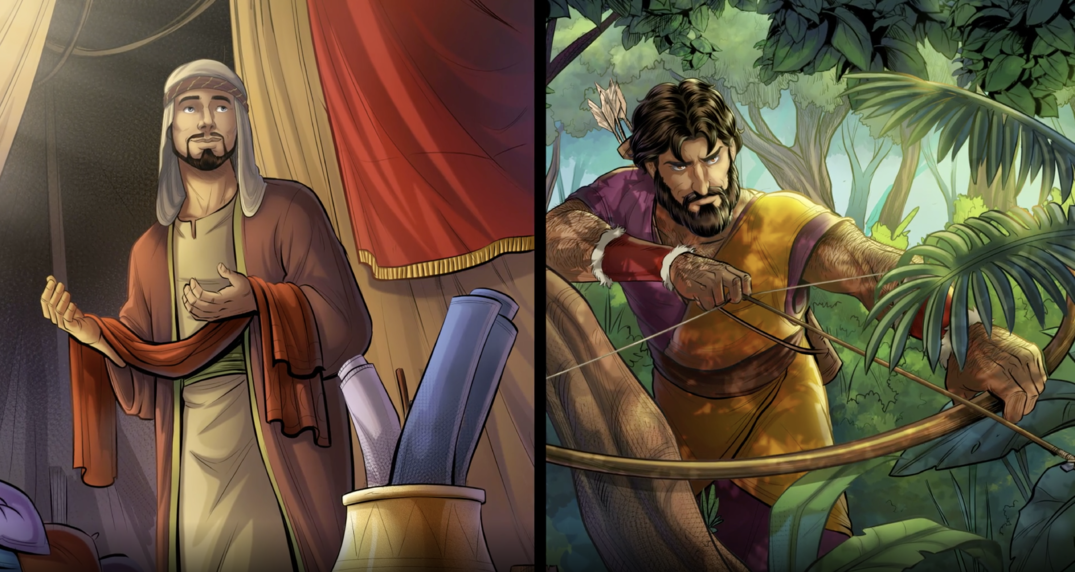 While the iBIBLE chapters covering the story of Abram continue in development, the story of Jacob (Chapters 14–19) is nearly complete. Rather than holding Jacob’s story for a later release, we are choosing to release it as soon as it is ready—and that is not far off! 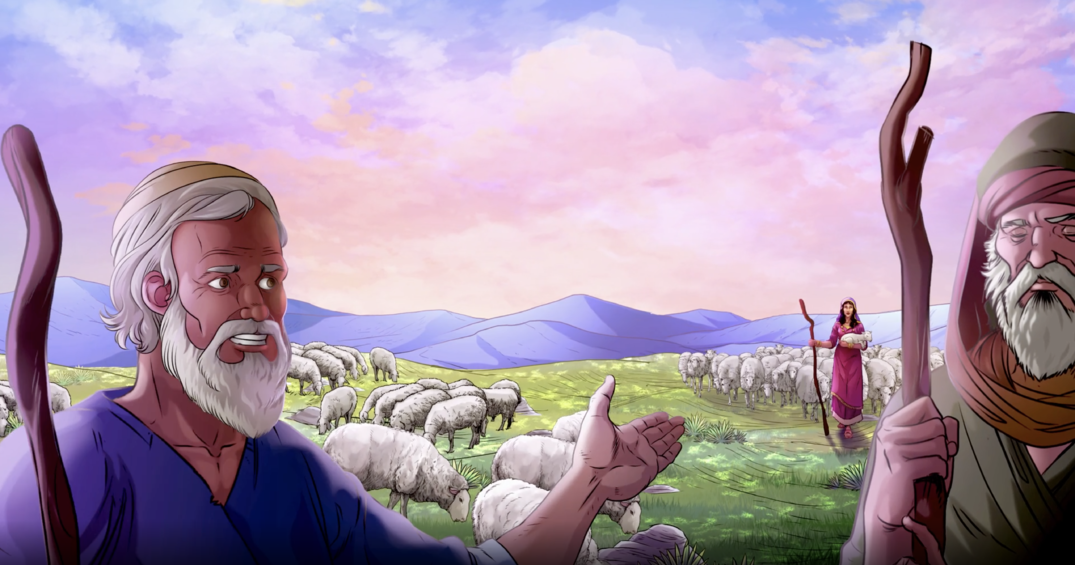 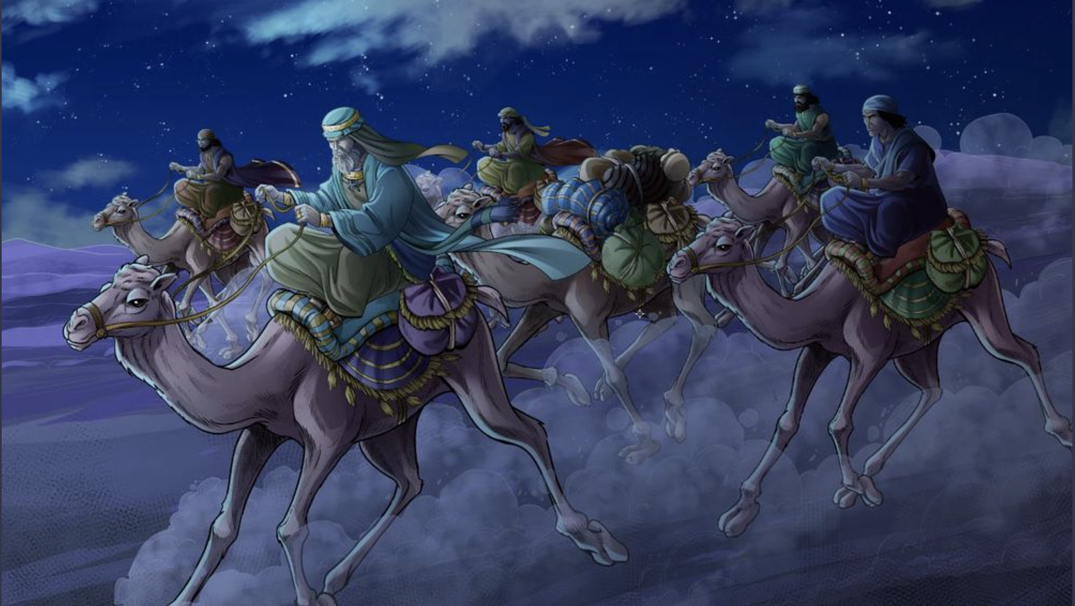 Currently, almost all the art for these six chapters is complete. We are now excited to announce that we are switching to post-production mode. Over the upcoming weeks, we will be recording the voices of the characters, doing the scoring, applying the sound effects, and putting the text on the screen for each episode. 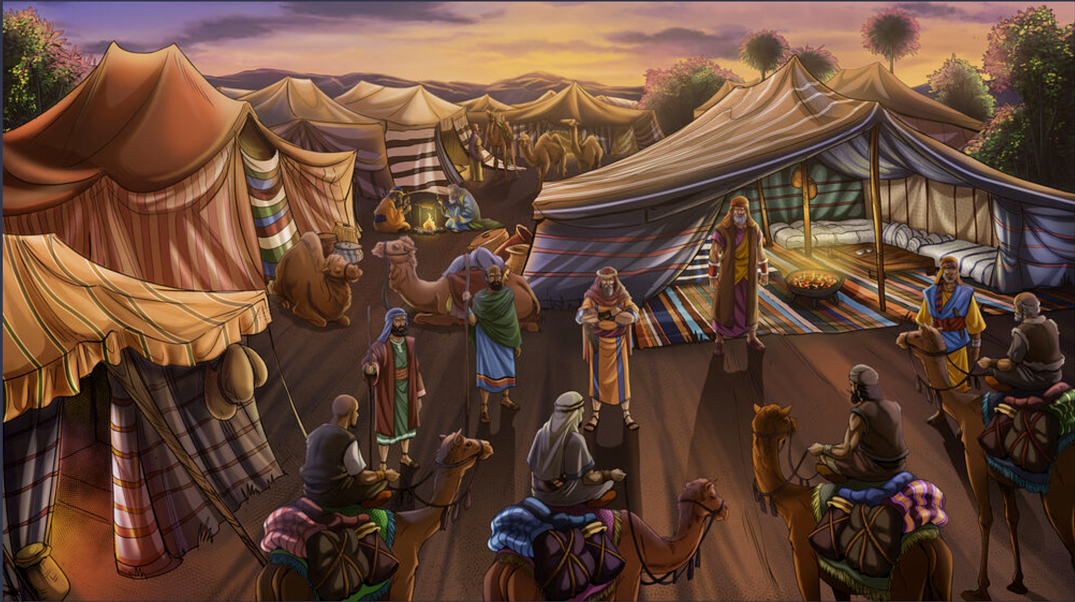 This is an exciting time. Lord willing, we will be able to release the entire completed Jacob arc over the next six months. Of course, we continue to work on Abram’s story as well as other chapters that are in production. Please continue to pray with us for God’s favor as we strive to bring His Word to the ends of the earth in a visual, interactive, narrative format. Prayerfully consider supporting iBIBLE with a generous contribution today.